For the past couple of months, the popular app called “Secret” has been available exclusively on iOS, but the developers behind the app have just released Secret for Android which lets users anonymously share thoughts online. Users can have “contacts” and only your contacts can see a post you have made, if any of you contacts likes the post, it becomes available to their contacts and so on.

The Android app also provides several exclusive features (maybe in an effort to say sorry for the huge delay of the Android version). The new feature includes 2 tabs “Friends” and “Explore” where users can only see Secrets shared from Friends or use the “Explore” tab to find Secrets that are going viral.

As of now the App is only available in the United States, you can check it out on the Google Play Store here 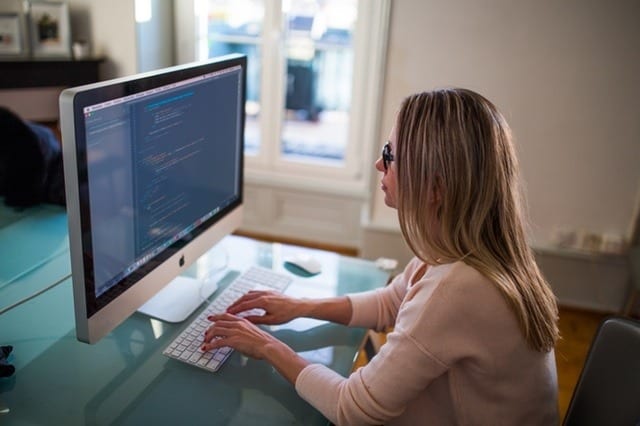 How Do You Know Your SEO Company Is Ethical?

No Android 5.1 for any Samsung Galaxy Device