Several months back Google launched the Google Now Launcher on the Play Store which main new feature is it allows you to add Google Now to your home screen. The launcher was originally only available on Google Play devices and Nexus line up of smartphones and tablets.

According to AndroidCentral a small update made to the app which is currently still rolling out, the Google Now Launcher is going to be compatible with a bunch of different devices from different manufacturers, here is the full list:

Non of these devices have been confirmed by Google.  Some users are noticing that the same compatibility list isn’t showing up for all users, while some can see their Galaxy S5 is supported, others can’t. You can check if the App is compatible with your device here

5 Moto 360 Watch Faces that are worth checking out 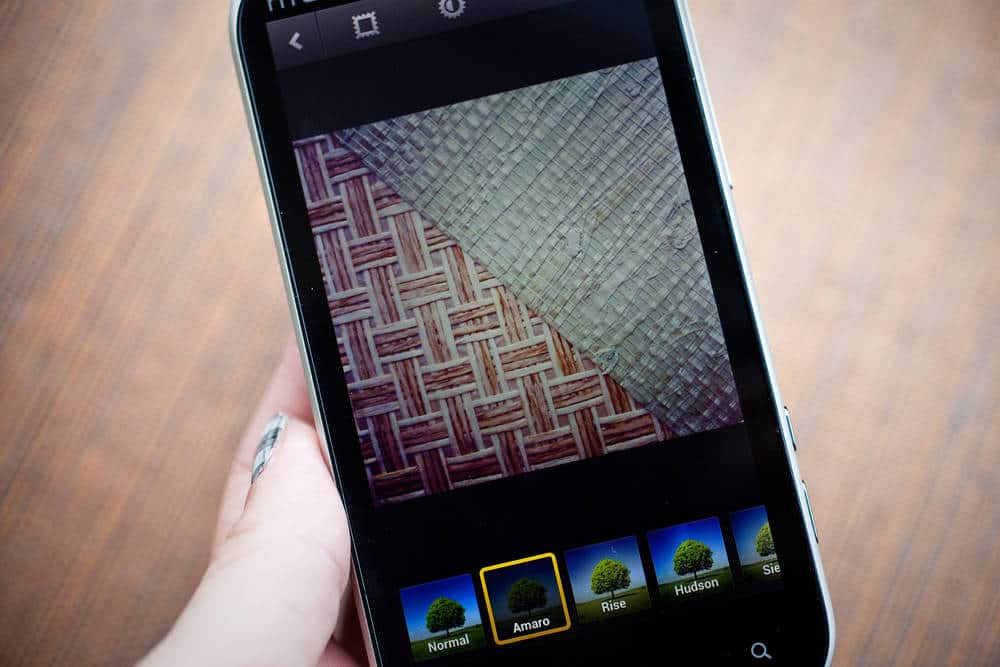