Full list of Android Phone Drivers for Windows and Mac

To be able to connect an Android Phone to a PC or Mac computer USB Phone drivers are needed. These drivers allow you to transfer media from your PC or Mac to your Smartphone’s storage. We highly recommend you download the appropriate drivers for your mobile device from the list bellow (keep in mind that not all drivers are available for Mac)

If you are looking into rooting your Android smartphone you might want to learn how to install ADB (Android Debug Bridge) used to send terminal commands to your phone and Fastboot used to modify your smartphone’s firmware. 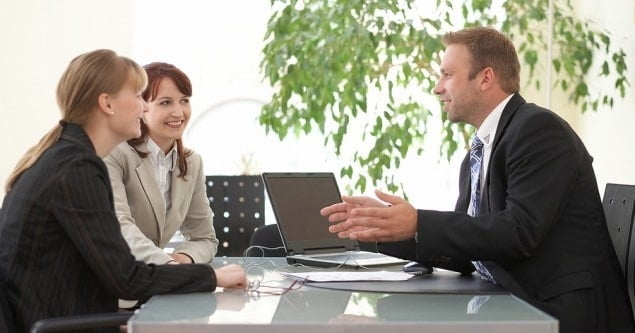 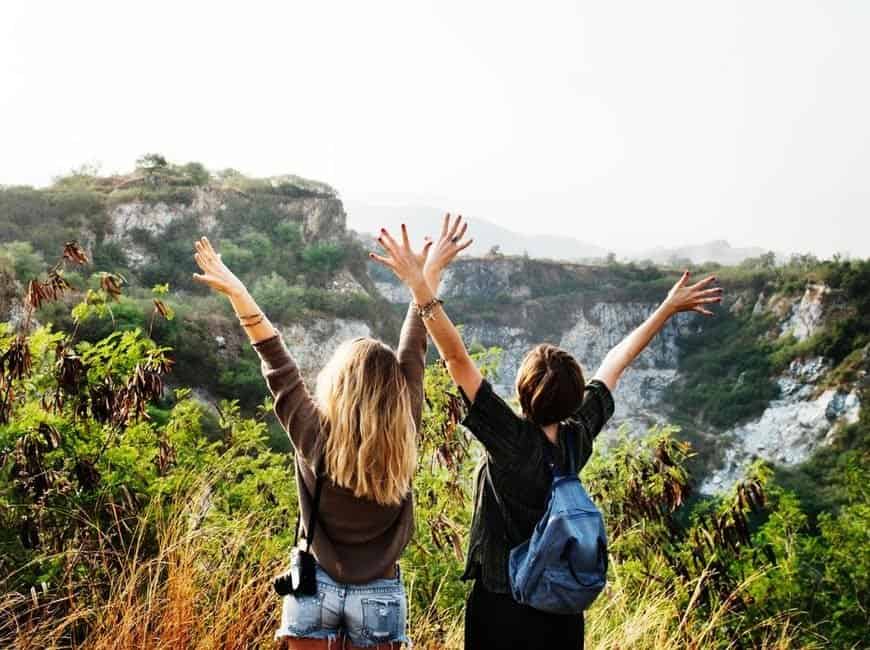 How and Why to Go Offline Once a Week