Android M is currently in beta and can be installed on just a few devices. That Android M is still in beta means that it most likely shouldn’t be used as a daily driver as bugs could cause the system to crash, it should be used for testing only. Android M brought many changes to Android and some of these can be installed on your device without actually installing Android M

By Installing the Android M launcher you will get the new revamped app drawer that sorts apps alphabetically, keeps a convenient Favorites list dynamically updated and changes horizontal scrolling to vertical. 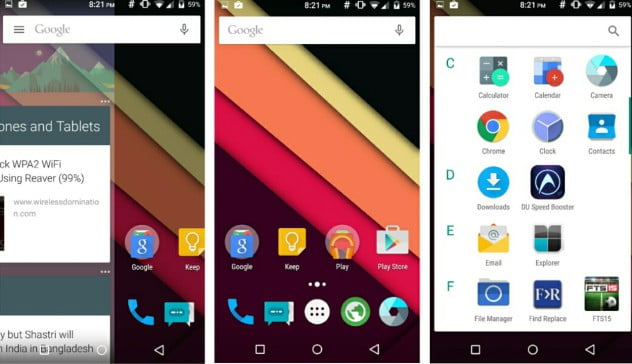 How to install Android M Launcher without Root 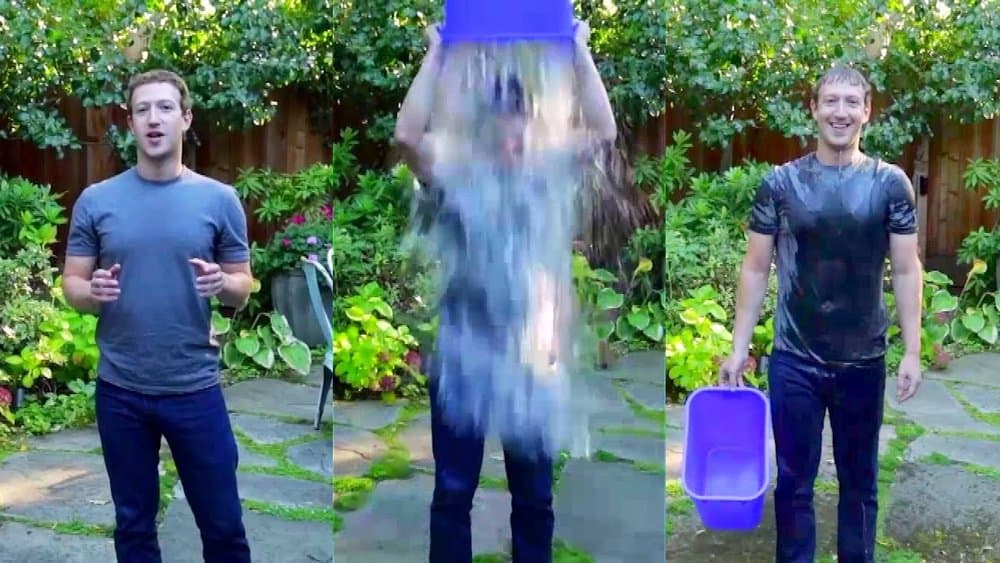 10 Tech CEO’s that have done the Ice Bucket Challenge