Apple’s WWDC will take place on June 2 and during the event, Apple is expected to reveal the new iPhone 6 but don’t expect the device to become available until later this year as a new report from DigiTime  claims that Apple has just given orders to Foxconn to start manufacturing the new 4.7inch and 5.5inch iPhone 6

It has been rumored for some time now that Apple’s new iPhone will feature a much larger display then its predecessors, the new 4.7inch device will be manufactured by Pegatron (which has manufactured 30% of the devices) and Foxconn which will take care of more then 70% of the 4.7inch device shipment, which is expected to ship in 2015. Foxconn won’t start manufacturing the 5.5inch device until August of this year.

During WWDC Apple is also expected to reveal iOS 8, its new operation system which will include several new apps among them Healthbook which will Track weight loss, Fitness monitoring and Health Tracking, this app could also be a clear hint confirming the existence of the iWatch 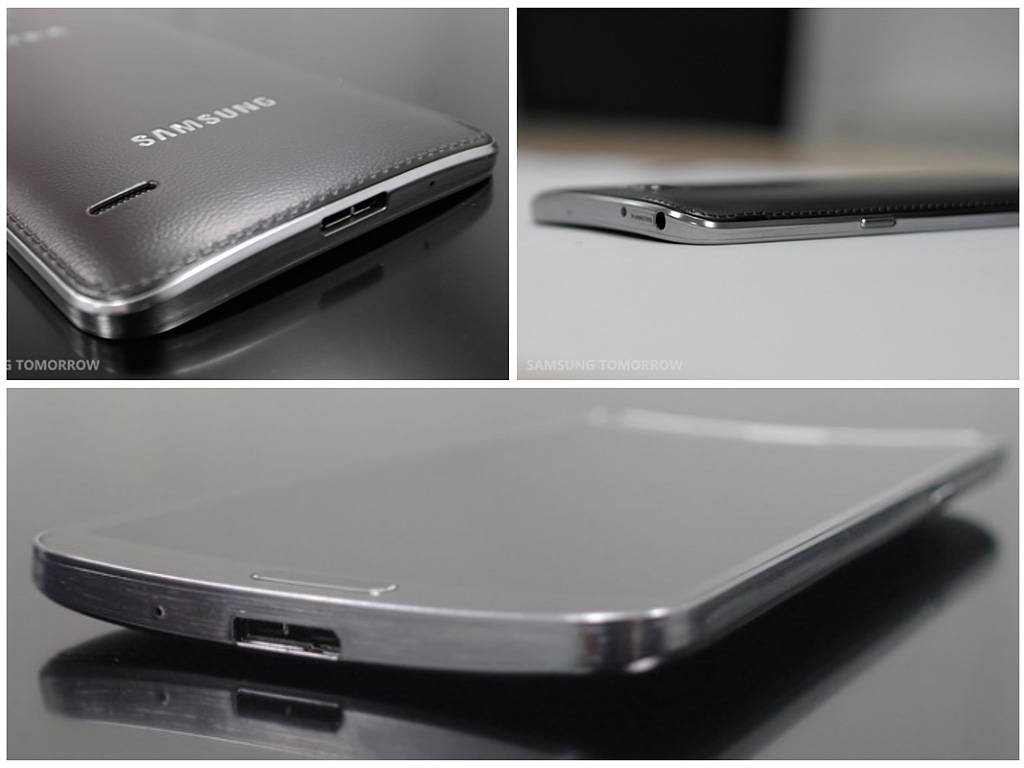