According to a new report from G4Games Apple’s new iWatch retail price will be $265 while the production price of the new smartwatch will be roughly around $77 per device, which means that Apple will price the retail device 3.5 times higher then what it costs to produce.

The iWatch will become available in multiple different “flavors” each with a different price tag, the most “fashionable model” will, according to analyst Ming Chi Kuo cost several thousands of dollars. The new smartwatch is expected to be revealed during WWDC 2014 taking place June 2cnd 2014. 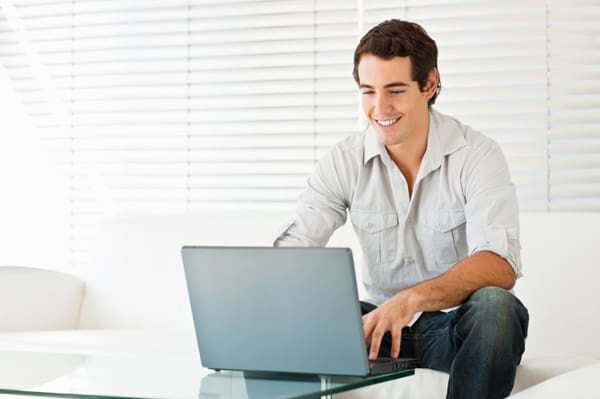