Several days after Apple released its GM version of iOS 7.1 the first images of Apple’s upcoming version of iOS (which we assume will be called iOS 8) have already leaked showing off some interesting new apps among those are “Preview”, “Tips”, “Text Edit” and “Healthbook” according to 9to5mac these images which appeared first on Chinese social network Sina Weibo are legit “I have confirmed with several sources that these shots are legitimate.”

(And no, those are not the final iOS 8 icons!) Lets take a look at what we can expect of these apps and what we know so far of iOS 8:

Here is another screenshot in which you can see the OS version which indicates 8.0 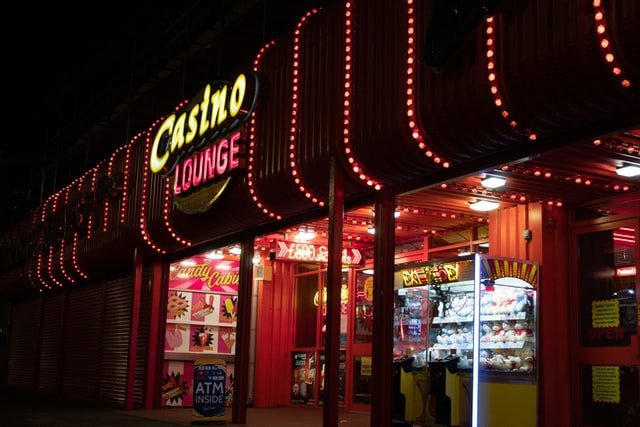 How Online Casinos are Catering to the Tech-Savvy Generation