Ebay could start accepting Bitcoins in its auction-format listing

World biggest online marketplace has recently filed a patent application  called “System And Method For Managing Transactions In A Digital Marketplace” which indicates that eBay has created a system for digital currency processing that could mean we will soon start to see ebay accepting Bitcoins as a payment method, the patent filing states:

The payment system allows users to accumulate value (e.g., in a commercial currency, such as the U.S. dollar, or a proprietary currency, such as points, miles, or other forms of currency provide by a private entity) in their accounts, and then later to redeem the accumulated value for products (e.g., goods or services) ….elsewhere on the network.

Later in the patent application 20130173416 with the United States Patent and Trademark Office, eBay reveals that the system is made of its auction-form listing but doesn’t mention anything else. The fact that eBay could start accepting Bitcoin payments could also mean that Paypal will, as it is owned by eBay and PayPal CEO John Donahoe has previously mentioned it is interested in implementing the cryptocurrency into PayPal’s digital transaction network as it stated in an interview to The Wall Street Journal.

Accepting the currency could do Paypal much good as the company would be able to persuade more retailers to use PayPal’s payment system in their retail stores, it could also allow users to convert their digital money into “real cash” like the USD or Euro. 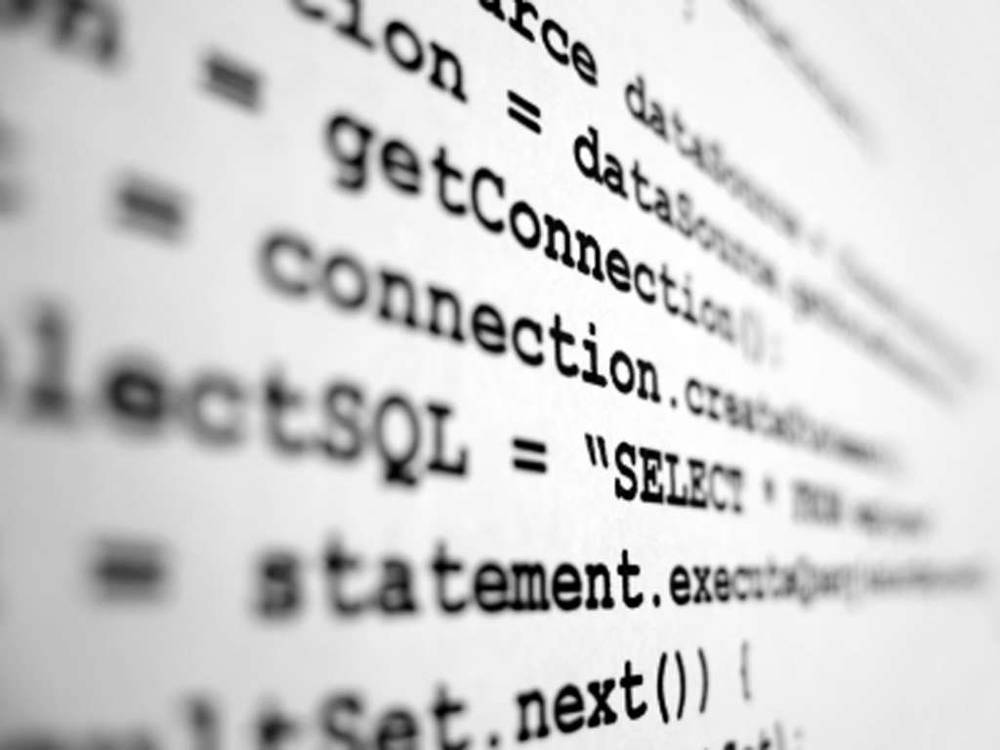 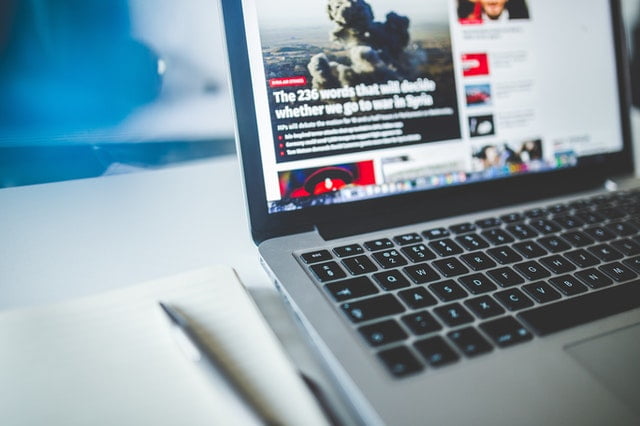 What Is Opera Browser Good For?