Popular digital wallet Coinbase has made an SDK for Android which allows developers to easily add Bitcoins as a payment method to (for example) accept in-app purchases with bitcoins. The new Android SDK brings several advantages to us (the user), among those are:

There are already many apps and services that allow bitcoin enthusiasts to make a purchase using virtual currency, a great example is game developer Zynga which has started to accept bitcoins as payment in their web games and is looking into adding them to their mobile apps in the future, with this SDK we could see a ton more of apps embracing bitcoins and altcoins as payment methods. 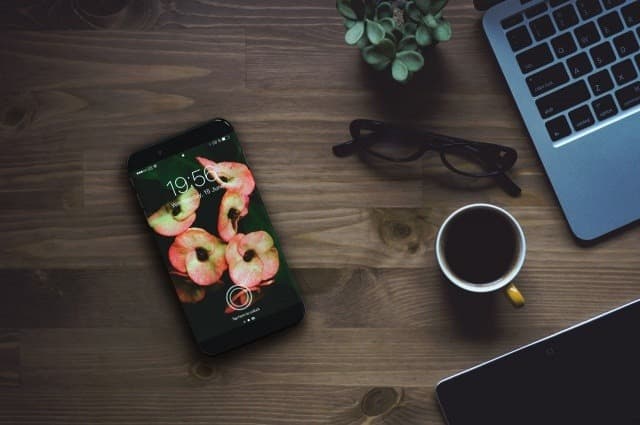 Turn any .GIF to Boot Animation for Android