Difference between the Samsung Gear 2 and Gear Neo 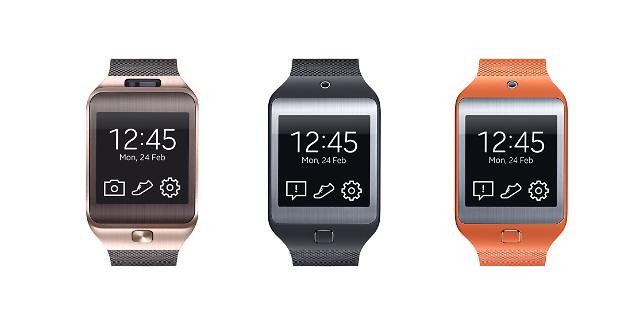 What they have in common: It would be easier to start with what they both can do and what they have in common. Both of the smartwatches are meant to be a companion for your smartphone, receive notifications from incoming calls and text messages and do all of the things you could do with the original Galaxy Gear, they both will be able to connect to more then 16 different devices in the Galaxy lineup, they both feature the same specs, have customizable straps, come in 3 different colors and run Tizen.

What makes them different? As you can see they both are very similar one to another, so what makes them different? Well, the Gear Neo is a cheaper version and doesn’t come with a built-in camera like the Gear 2 which features a 2 megapixel front-facing camera that allows you to make pictures and capture videos which then can be synced between your Galaxy smartphone or tablet.

See Also: Best alternatives to the Gear 2 and Gear neo Using Templates To Do Better Campaigns, a Useful Premise in Email Marketing