Could Tesla add support for Apple’s CarPlay in the future?

Elon Musk CEO of Silicon Valley based electric car manufacturer Tesla has recently visited Apple’s headquarters to talk about what initially was rumored to be an acquisition, but Musk confirmes that it seemed “very unlikely” however, a spokesman told AppleInsider “Tesla is not commenting on Apple’s CarPlay at this time” something that is indeed very odd since Tesla has always been very open to what it is planning on doing in the future.

Apple’s CarPlay is a built in car system who’s goal is to provide drivers with an incredible experience using their iPhone in the car. It provides an easier way to use your iPhone while driving and puts the iPhone display right on your car dashboard. We cover CarPlay more in-depth in our “what is Apple CarPlay post“.

All though Elon Musk said it is very unlikely that we will see Apple acquire Tesla it is no secret that Apple is very interested in Tesla‘s new battery factory and that Tesla could play a key role in Apple’s race to beat Google in the automotive industry. The new Tesla factory will be built in North America and its goal is to provide the car manufacturer (and maybe Apple) with more efficient and smaller batteries which is an interest both companies share.

One possible alignment could be for Apple to offer tighter integration of its iOS devices with Tesla’s vehicles, or even to help design the user interface, which is already heavily reliant on touchscreens.

If Apple does partner up with Tesla to build the factory, it could just be the beginning of a long lasting partnership between both companies which could lead to iOS ending in Tesla vehicles. Here is a video showing of how the new CarPlay system works in the all new Ferrari FF 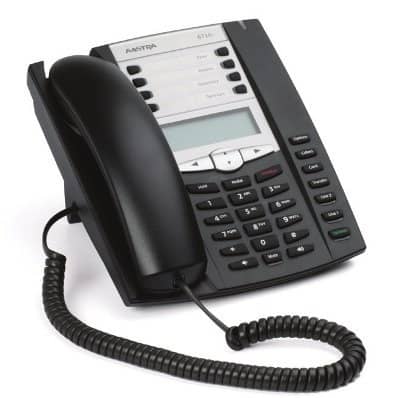 Why You Should Choose a Hosted PBX Phone System 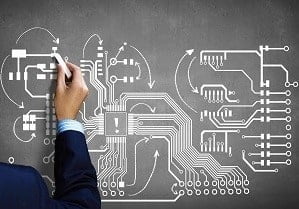