Personal privacy, once taken for granted, today finds itself under a never-ending threat from government agencies and hackers intent on spying on and leveraging personal information and communications. Huge technology companies on whom most or all of our online communications rely on have even been implicated in assisting with the government dragnet, leaving consumers with few options for secure data. Applications and services exist that promise more secure communications, but these are only as secure as the devices they run on. Enter the Blackphone and Privacy Phone (also called the “Snowden Phone”).

These two privacy-focused smartphones were created in order to offer consumers a way to protect their data at a much more thorough level than merely encrypting certain services or apps, promising greater protection than your normal Android or iOS device. Both are based on Android, with upgrades for greater privacy and security.

The Blackphone is the more comprehensive of the two devices. Running on a custom version of Android dubbed PrivatOS, it lacks integration with Google’s proprietary services for an obvious reason: Google’s servers are not necessarily private or secure, especially against government snooping. The device itself is thoroughly modern, with all the specs you’d expect from a flagship device: quad-core processor, LTE, and a 4.7″ IPS display. Silent Circle, a VoIP service, handles encrypted voice calling, but it’s only as secure as the other end of the line. Of course, forgoing Google’s services limits this device significantly compared to other Android devices, but if a secure phone is what you’re looking for then sacrifices have to be made. The device will cost $629 without a contract, which isn’t at all out of line with unsubsidized pricing of other flagship devices but is certainly more expensive than Google’s popular Nexus line.

FreedomPop’s Privacy Phone is based on the Samsung Galaxy S II, which was one of the best flagship devices when it was released but is certainly a bit long in the tooth nearly 3 generations later. The hardware isn’t the selling point here, however, but the software. The phone operates on FreedomPop’s network, and all traffic is funneled through a VPN encrypted with 128-bit SSL encryption. App traffic and web surfing alike are put through this secure connection, ensuring some degree of privacy. However, little is known about the security of FreedomPop’s VPN, so this might not be the best option for those people for whom security is paramount. The phone will cost $189 without a contract, well in line with similarly-specced devices on prepaid networks, it can also be purchased using the cryptocurrency Bitcoins

Overall, both of these devices will grant users greater privacy than they currently have on their iOS and Android devices. The Blackphone is more well-suited to people who NEED a privacy, like journalists or dissidents, and who won’t mind giving up a lot of the convenience of a modern phone to get it. The Privacy Phone, on the other hand, is better for the consumer who is more interested in protecting their right to privacy but whose life doesn’t necessarily depend on it. Either way, you’ll find yourself better protected against snooping eyes than any other phone on the market today. 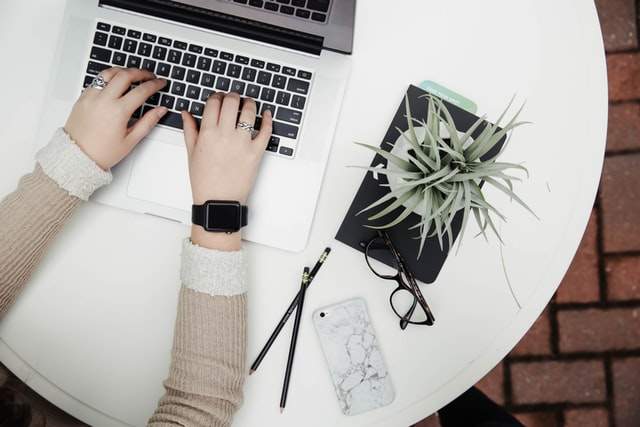 Technology Is Your Future: Tech Stocks to Consider This Year