Apple will reveal many new devices during its September 9 conference as it is expected to launch both the iPhone 6 (which will become available in 2 different sizes) and the long rumored iWatch, but there will also be a minor change to the current flagship device, the iPhone 5S.

According to IT168 who has been pretty accurate with its previous rumors, Apple is also working on a new 8GB iPhone 5S. The iPhone 5S which was revealed in September 2013 is currently only available in 3 different sizes: 16GB, 32GB and 64GB. A smaller storage sized iPhone should make the device much cheaper, this could also mean we won”t see any more iPhone 5C devices which are cheaper versions of the flagship smartphone, instead a smaller sized storage device will act as “the cheaper alternative” Apple stopped producing 8GB versions of its device since the iPhone 4S. 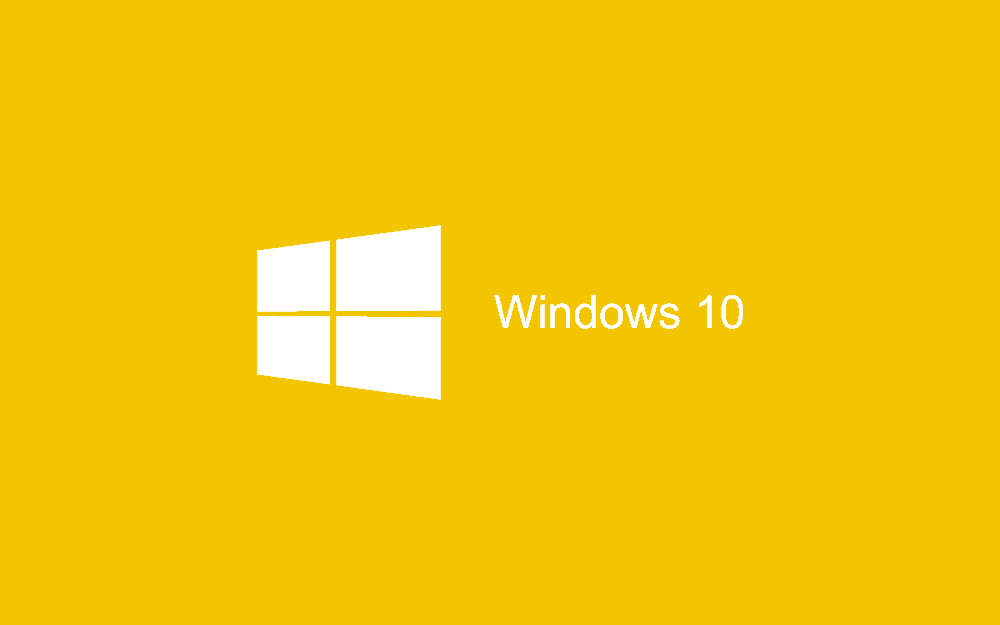 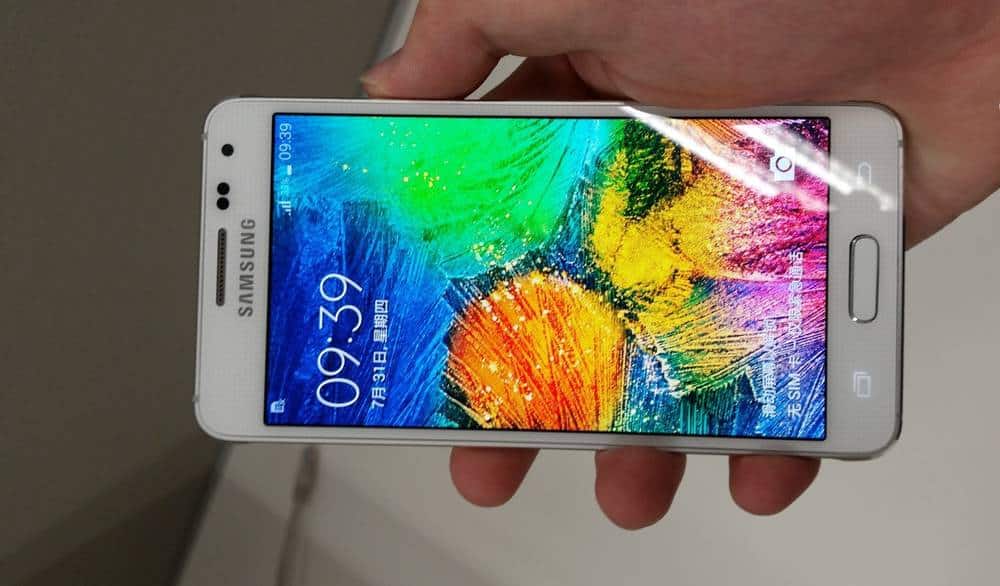