According to a new report from Re/code Apple’s iPhone 6 keynote will take place on September 9. During this Event Apple is not only expected to release a new and bigger iPhone but also the release date for its new version of iOS, iOS 8 which is currently in beta.

The iPhone 6 keynote will not be the only one Apple will hold before 2015 as 9to5mac reports that it also has planned an event for October in which will be about Mac OSX Yosemite and we could see Apple reveal the long rumored wearable smartwatch, the iWatch and a possible update on the Apple TV. 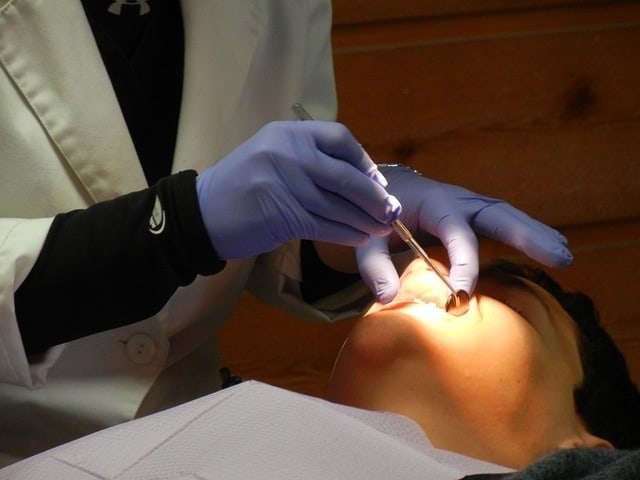