How to join the Mac OS X Yosemite public beta

Apple has announced that on July 24, 2014 the Mac OS X Yosemite public beta will be available for download. Yosemite is currently already available to those who have a developer account and during WWDC 2014 it announced that sometime this summer it will have an open beta for 1.000.000 users. The new OS has a new UI and has a ton of new features and improvements over the older Mac OSX Mavericks

How to sign up for the Mac OS X Yosemite beta 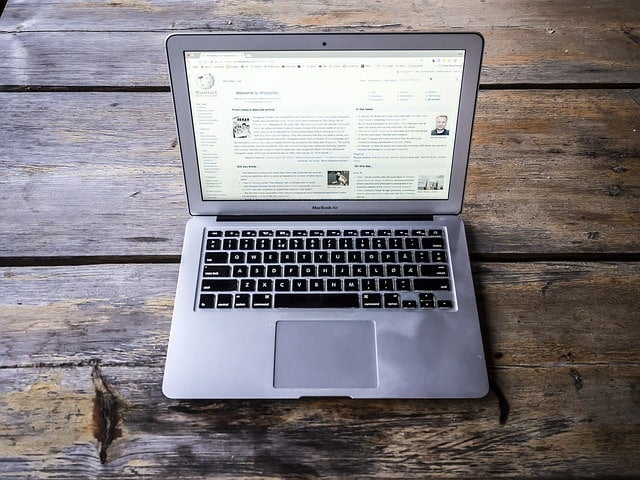