Google has finally released Android 5.1 Lollipop its lets know in an official blog post. The latest version of Android begins rolling out today but Google hasn’t really specified exactly what devices will get the update, as of now users have reported receiving the OTA update on the Nexus 10, Nexus 7 and Nexus 5. You can wait for the OTA to hit your device or download the .zip manually. Bellow is a list of all the Android 5.1 OTA .zip files for all Nexus devices.

Update: The OTA is not yet available. They currently link to the Factory Images

Requirements to update to Android 5.1 lollipop

To be able to update to the current software version, the below requirements must be met:

While the list of changes made in 5.1 is much smaller then we initially thought (check out the changelog here) there will still be some noticeable changes in 5.1: 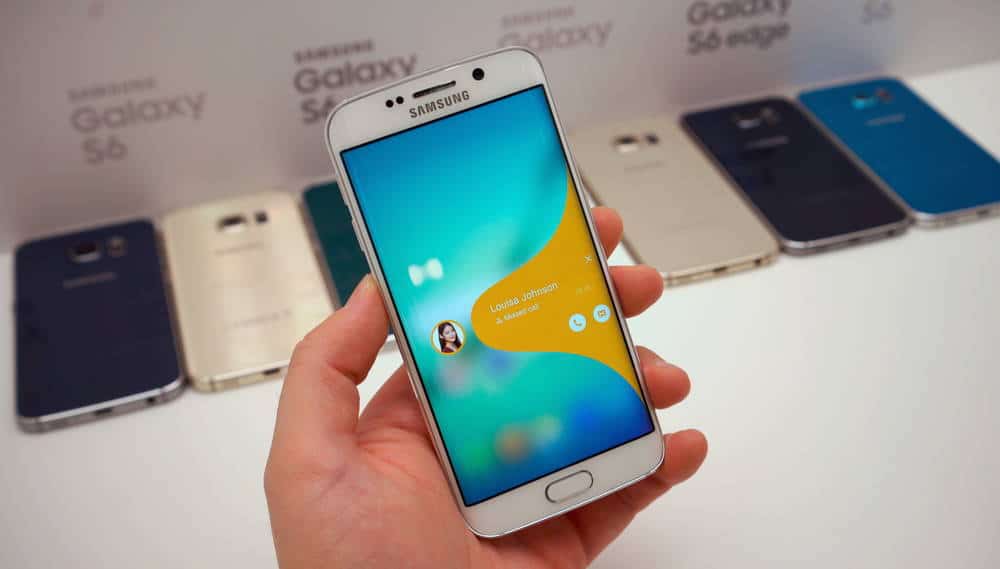 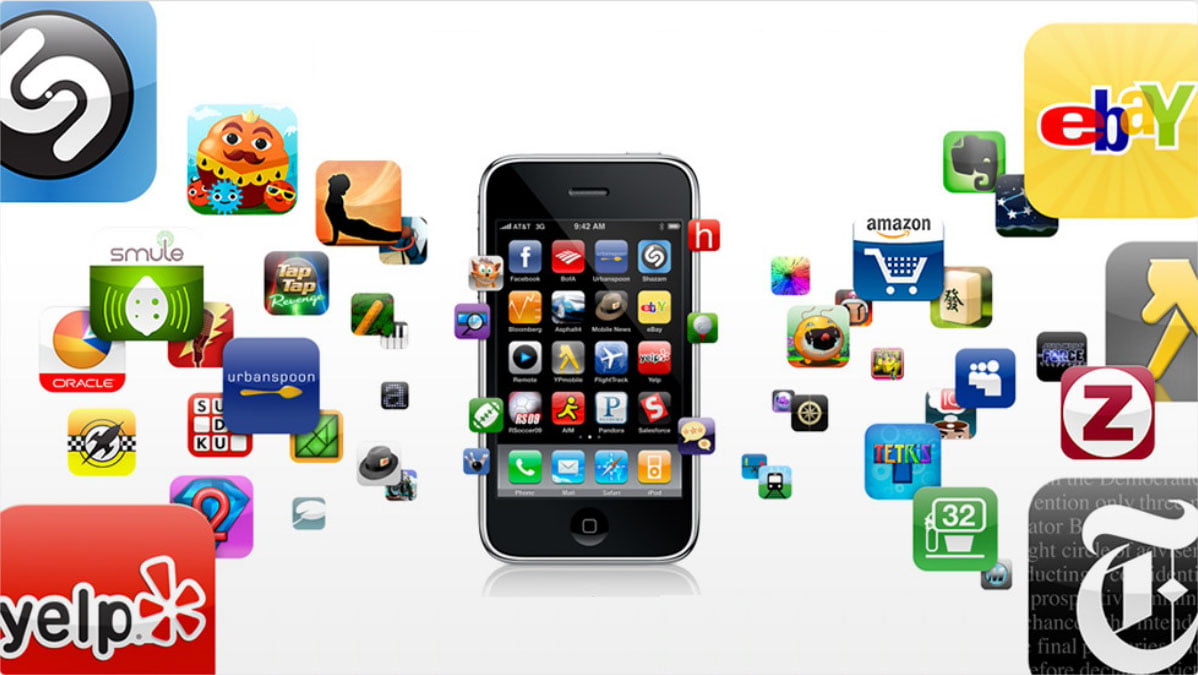 5 Useful Apps you have never heard of