Many big tech companies are showing interest to partnering up or even acquiring Cyanogen Inc the creators of the popular custom Android ROM CyanogenMod. With companies like Amazon, Yahoo, Microsoft and Samsung all lining up to work together with the small start up which recently got $22 million in funding.

Cyanogen Inc is the creator of the custom android ROM called CyanogenMod which has been downloaded and installed on millions devices since it first launched back in 2008 and now has its own OS, CyanogenMod 11S based on Android that comes pre-installed on all OnePlus devices.

It also appears that CEO of Microsoft Satya Nadella met with CEO of Cyanogen Inc  Steve Kondik to “chat” the result of the conversation are yet unknown.

It is yet unknown exactly why these tech giants are showing such huge interest in partnering up with Cyanogen, several sources claim that it is to create an Android device that doesn’t rely so much on the Google suite of apps. 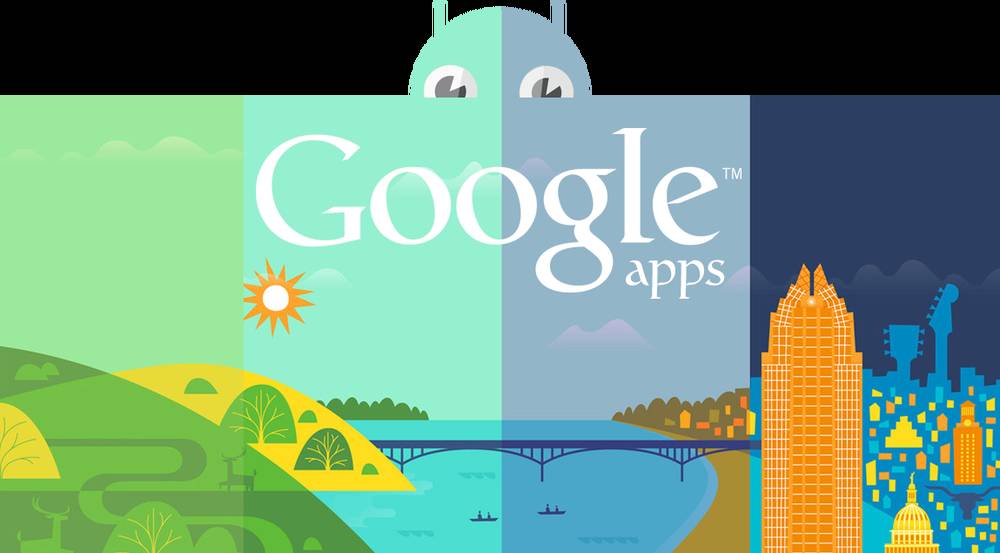