5 things we know about the Microsoft Fitness Band

Microsoft is working on a Fitness Band which it will release sometime this year in an already saturated market where Samsung and Jawbone dominate the market, but according to Paul Thurrott Microsoft’s fitness band will combine the best of both a smartwatch and a fitness tracker, including a display similar to how the Gear Fit works. Here are 5 things we know about the upcoming fitness band: 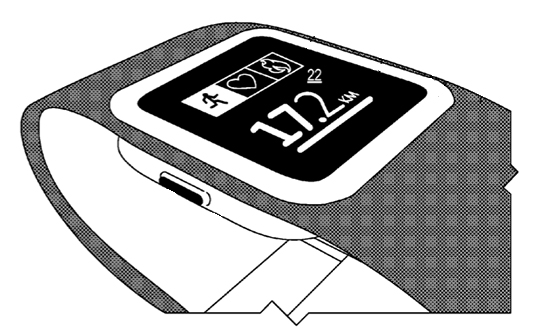 1. Much more then just a fitness tracker

The new Fitness band will include a display which will allow you to see notifications from your phone right on your wrist, it will also allow you to look at your stats instead of having to take out your smartphone to look at your daily progress (which is the case of the Jawbone Up)

In an effort to sell more devices, Microsoft will make the device cross platform which means that it is not restricted to Microsoft’s own mobile operation system, Windows Phone but will also be compatible with Apple’s iOS and Google’s Android using an app to keep track of your stats. It will also not be restricted to any manufacturer, while Samsung’s Gear Fit is restricted to Samsung devices only.

Similar to other fitness trackers, the new Microsoft smartwatch will be priced at $199 similar to how much most Android Wear smartwatches will cost ranging from the price of $199 to $299.

Similar to how the device is cross platform, it will also not be restricted by apps as it will allow developers to make their app compatible with the fitness tracker so you can use apps like Pedometer++, Runkeeper, Strava, Nike, My Fitness Pal and many more

5. Multiple sensors to track your fitness

What really made the Microsoft Fitness Band stand out is the cross platform compatibility, as far as sensors the device will include, it isn’t that impressive as it will feature your typical steps, calories burned and heart rate sensors to track your health and progress. 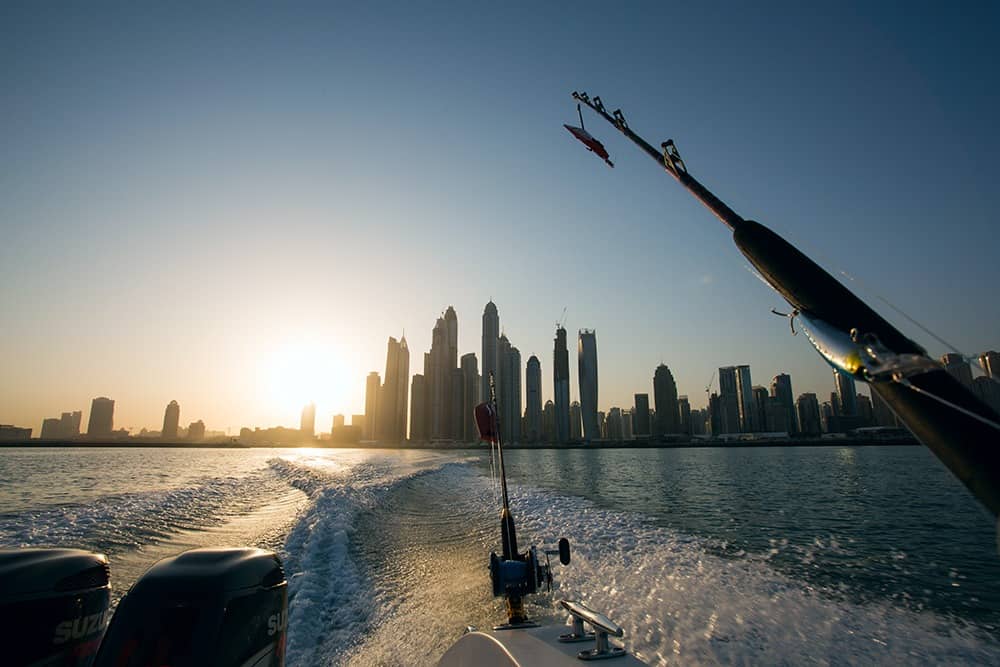 How to join the Mac OS X Yosemite public beta