New information about Microsoft’s upcoming update for Windows 8.1 has leaked, confirming the name will be “update 2” and not Windows 8.2 (as was previously rumored). The update will become available through Windows Update which means it will be available for free.

The upgrade to Windows 8 became available on the Windows Store, something that created issues at some business/enterprise customers since most of them have the store disabled for their users. Microsoft will also give huge discounts to those who will upgrade from Windows 8.1 Update 2 to Windows 9, for those who will upgrade from a prior version to update 2 will have to pay more.

As far as changes that Update 2 will bring we don’t know all too much, it will mainly improve performance on smaller tablets like the Surface mini, bigger changes to the OS can be expected in Windows 9

Windows 9 and the Chinese Government

Due to the ban of Windows 8 in China, Microsoft has lost a huge market to sell their new OS on. With Windows 9 they are not going to make the same mistake, as according to Ubergizmo  this situation has caused quite a panic over at Microsoft. In order to not get banned again by the government, features like cloud-based integration will have to be removed other much requested changes like the ability to disable the Modern UI 2.0 are also things Microsoft will most likely include in Windows 9 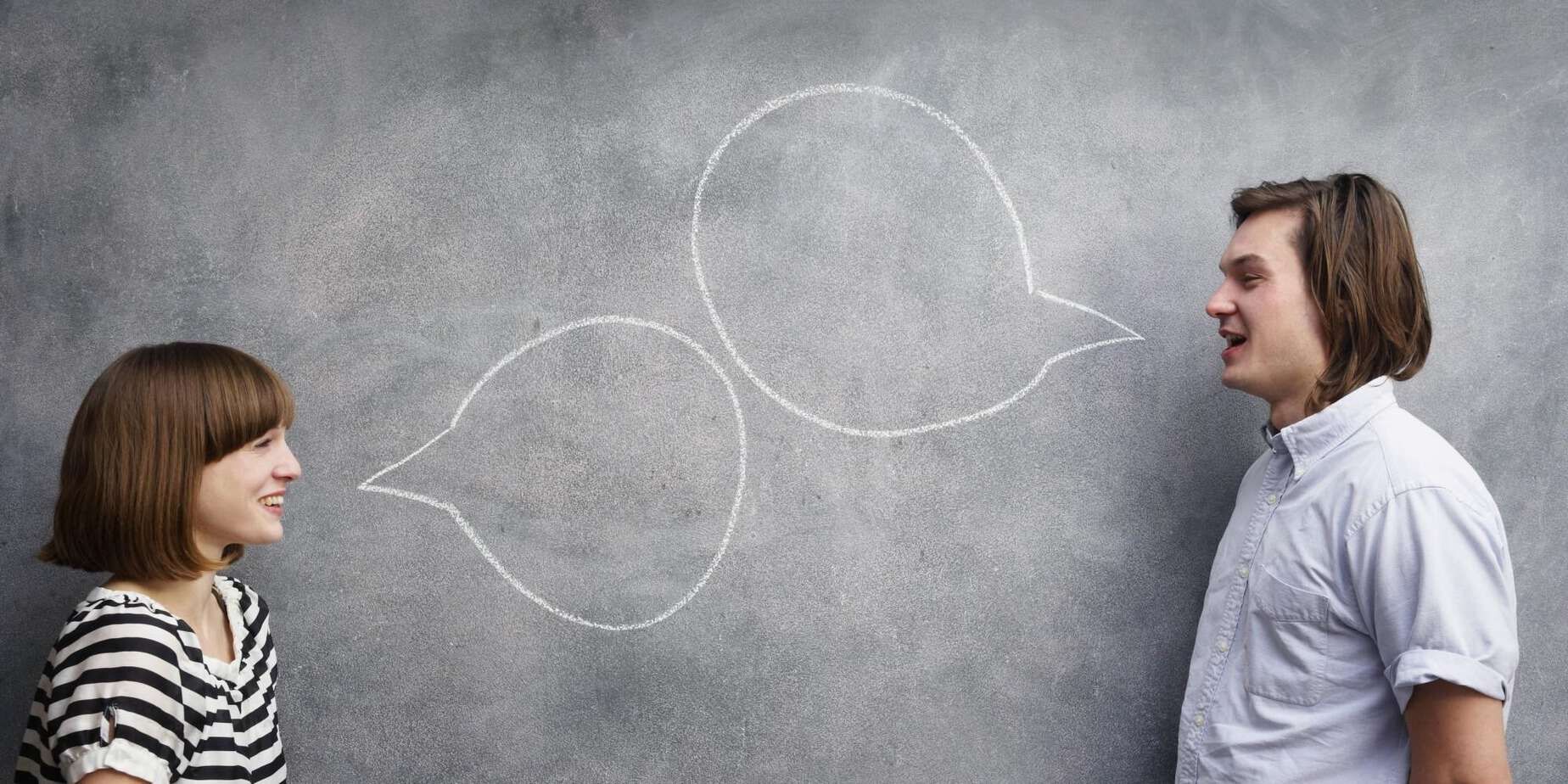