Xiaomi has just revealed its second Smart TV, the Mi TV and it is very impressive to say the least. The new 49-inch 4K television from the Chinese manufacturer will be available for just $640. The TV runs on Android (with the MIUI TV skin), has a 4K 3D display made by LG, a 6.2mm thin aluminum bezel, Adreno 320 GPU and powered by the MediaTek MStar 6A918 chip. One of the most surprising things about Xiaomi’s new smart TV is the amazing design

The TV can be turned on using the Apple TV-like remote, the smartphone app or by touching the front panel of the TV which will take you to the main menu from which you can access your favorite apps, tv shows or games. Yes, Games, you can use the Xiaomi remote to play Android video games right on your TV. Other then that the Mi TV smart TV also comes with a few little handy tricks that make this TV even more awesome, a new system allows you to tap the front panel making the remote beep, incase you lose it. The TV also has an amazing sound system which even include speakers that support Bluetooth and allow you to play music from your smartphone on the TV without having to actually turn the TV on. 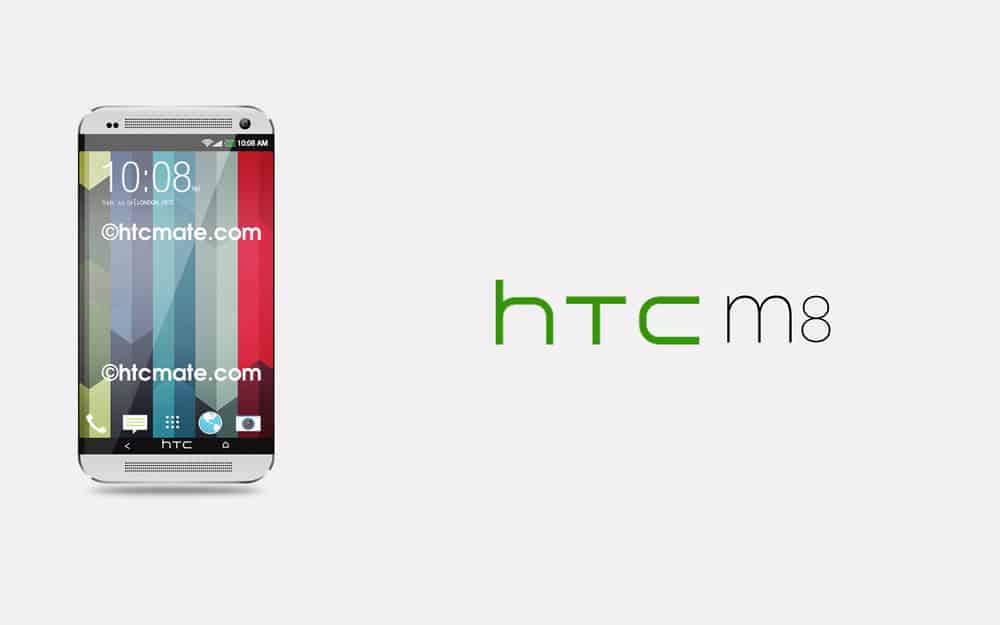