According to new rumors from MTKSJ a Chinese manufacturer is working on the new MediaTek’s MT6732 64-bit SoC processor for the new Xiaomi Red Rice devices, which are expected to be announced in the upcoming months. The device will support 4G and will be available in a 32 bit and 64 bit version.

Xiaomi devices have been running Android since the company launched its first mobile device and the Red Rice devices will be no different. MTKSJ has been verily accurate with its leaks and if these are true, this means that the upcoming Android (possible 4.5) will be indeed 64-bit. We have previously reported on Intel developing its own 64-bit version of Android Kit Kat 4.4 but this one works exclusively on Intel architecture.

The 64-bit version of the Xiaomi Red Rice will include a quad-core Cortex-A53 CPU clocked at 1.5 GHz and the Mali-T670 GPU. As of now no official release date has been confirmed. 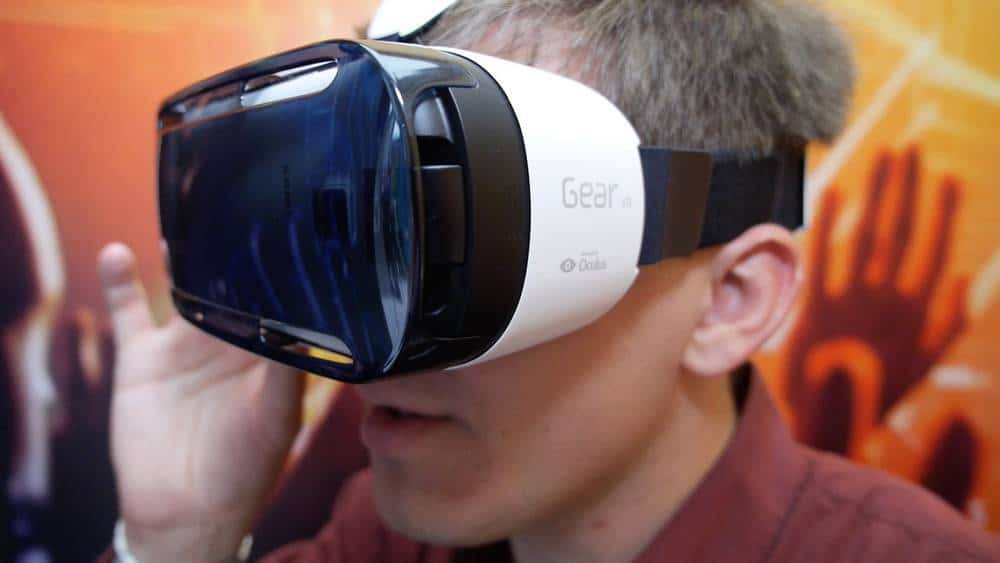 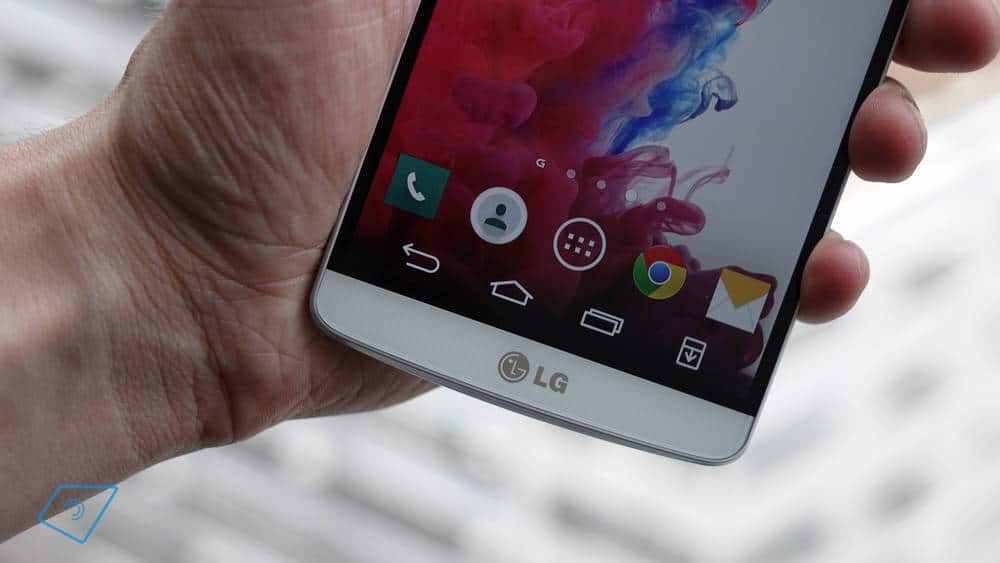