LG is expected to soon reveal its new smartwatch, the LG G Watch 2 according to Korean Times. LG just recently launched its first smartwatch running Android Wear the LG G Watch which had mixed reviews as users had complaints about the charging method, plastic design and missing that “wow” factor.

The Smartwatch which is expected to be revealed during the IFA 2014 just like Sony Smartwatch 3 here are several of the big changes we can expect to see in the new G Watch 2:

For those wondering why LG will launch a new smartwatch so soon after releasing its first. Currently the LG G Watch isn’t the right device to compete against Apple’s upcoming iWatch but the G Watch 2 is expected to change that as it is meant to go head-to-head with the long awaited smartwatch from Apple. It is yet unknown what other improvements the new smartwatch will feature over its predecessor but a higher resolution and longer battery life are 2 much requested improvements. 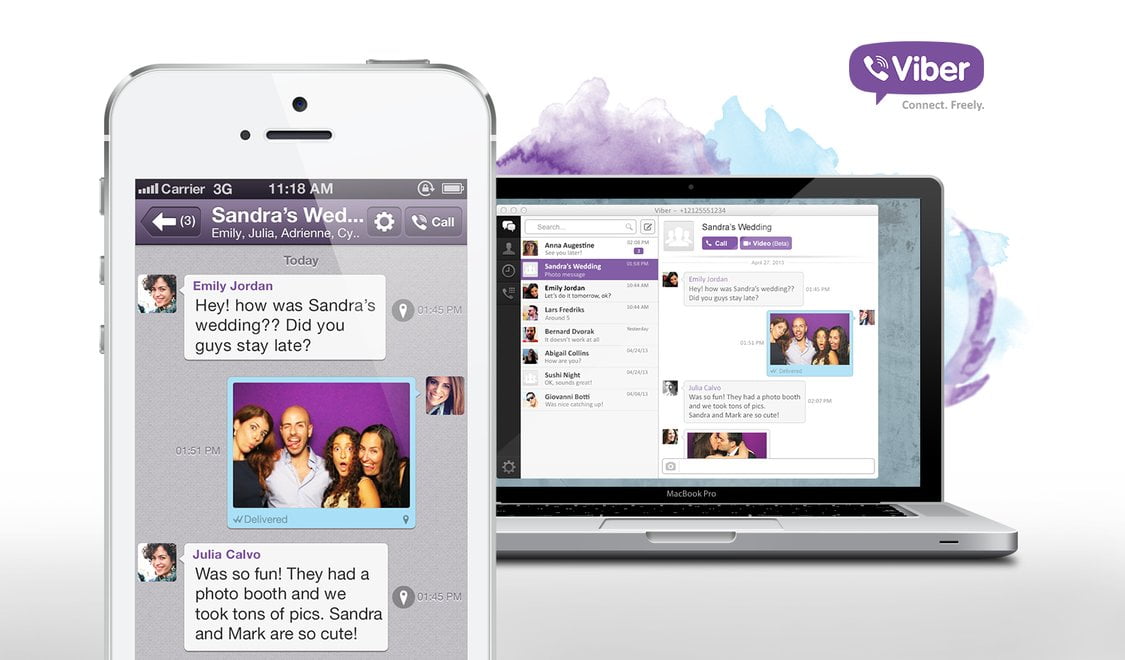