What is the advantage of having a 64 bit Smartphone?

Recently you might have heard of 64-bit smartphones and the fact that Android L now supports 64-bit architecture. For those not familiar with the term and don’t know what 64-bit is, we are going to take a look at why you should care and why there is such a huge difference between a 64 bit and non 64 bit smartphone.

64-Bit is the size of the data types that it handles and the size of its registry, the bigger the more data types it can handle. Currently all Android smartphones are 32-bit while Apple’s iPhone 5S is already 64-bit. 64 Bit can access over four billion times as much physical memory than a 32-bit processor

Why 64-bit is not just a marketing gimmick

Some of you might think that it is just a marketing gimmick, similar to how Amazon’s Fire Phone has is “3D” but the thing is, 64-bit is not a marketing gimmick. The improvements over 32 and 64 bit is huge with better register efficiency, floating points instructions and memory addressability.

The image above shows a benchmark result from PhoneArena where it is clear to see how much more efficient the iPhone 5S over the iPhone 5 is “iPhone 5s achieves around 75% better js performance than the iPhone 5, and easily tops the list beating even Cortex A15 competitors.” (The benchmark is a Javascript performance test). [It is important to note that the A7 processor in the iPhone 5S isn’t just faster because it is 64-bit, it also has a higher clockspeed and has a new architecture based on the ARM v8 design which is more efficient at crunching numbers.]

What about gaming? How does 64-bit affect Gaming on mobile devices?

Remember 8-bit games? A limit amount of pixels and colors were available and as games started progressing, 16-bit and then 32-bit color games started to appear. So does 64-bit mean that there are also more colors? Well yes, but this doesn’t mean graphics improve, it is a small change that you will most likely not even notice. The point is that increasing the bit depth of the processor allows you to do new stuff, but it has no effect at all on the basic speed of a CPU or its ability to run existing code

The Downside of 64-bit

While 64 bit doesn’t have a real big advantage over anything it is more the adoption rate of the architecture. In order to make the most out of 64-bit, apps that use  native library in the Google Play Store will have to be optimized or will run at the same 32-bit speed they are currently doing. Once 64-bit Android L Smartphones start to appear it will still take some time to optimize apps for the new architecture. 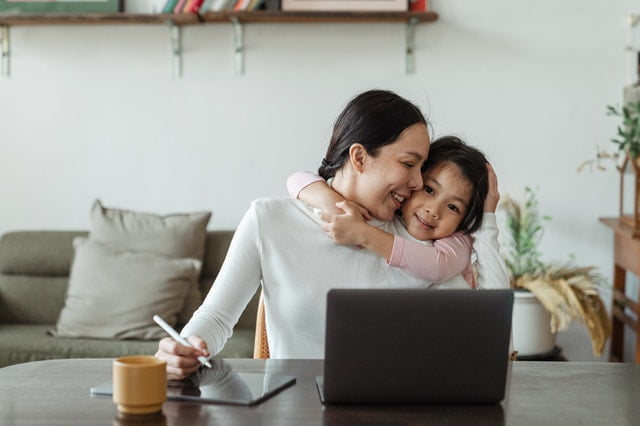 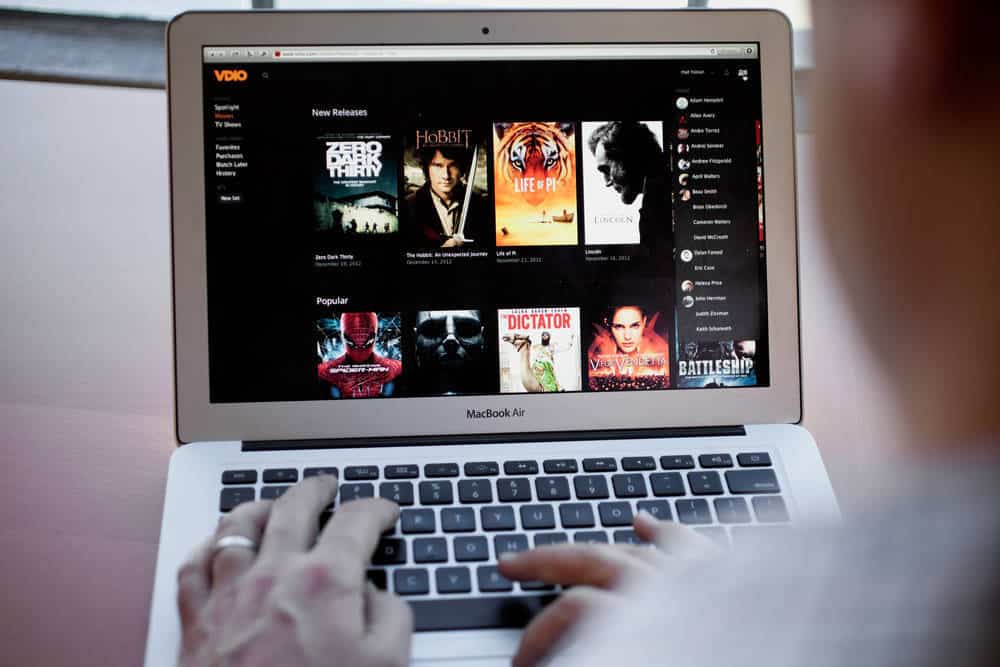 New streaming service Shomi to compete with Netflix in Canada