Amazon released the Fire Phone several months back, after the success of their eReaders came tablets and now the eCommerce giant is entering the smartphone battle with the Fire Phone. The device became the “Best selling item” on Amazon’s Electronic & Gadgets list shortly after launch, it now doesn’t even appear in the Top 50.

Amazon entered the smartphone market very late, while according to the team the device has been in development for over 5 years it is obvious the device doesn’t have the “Wow factor” we were expecting it to have, this and several other factors is what ultimately let to its death just weeks after the release of the device.

Why the Amazon Fire Phone is a Failure

Making the device an AT&T Exclusive was a huge mistake 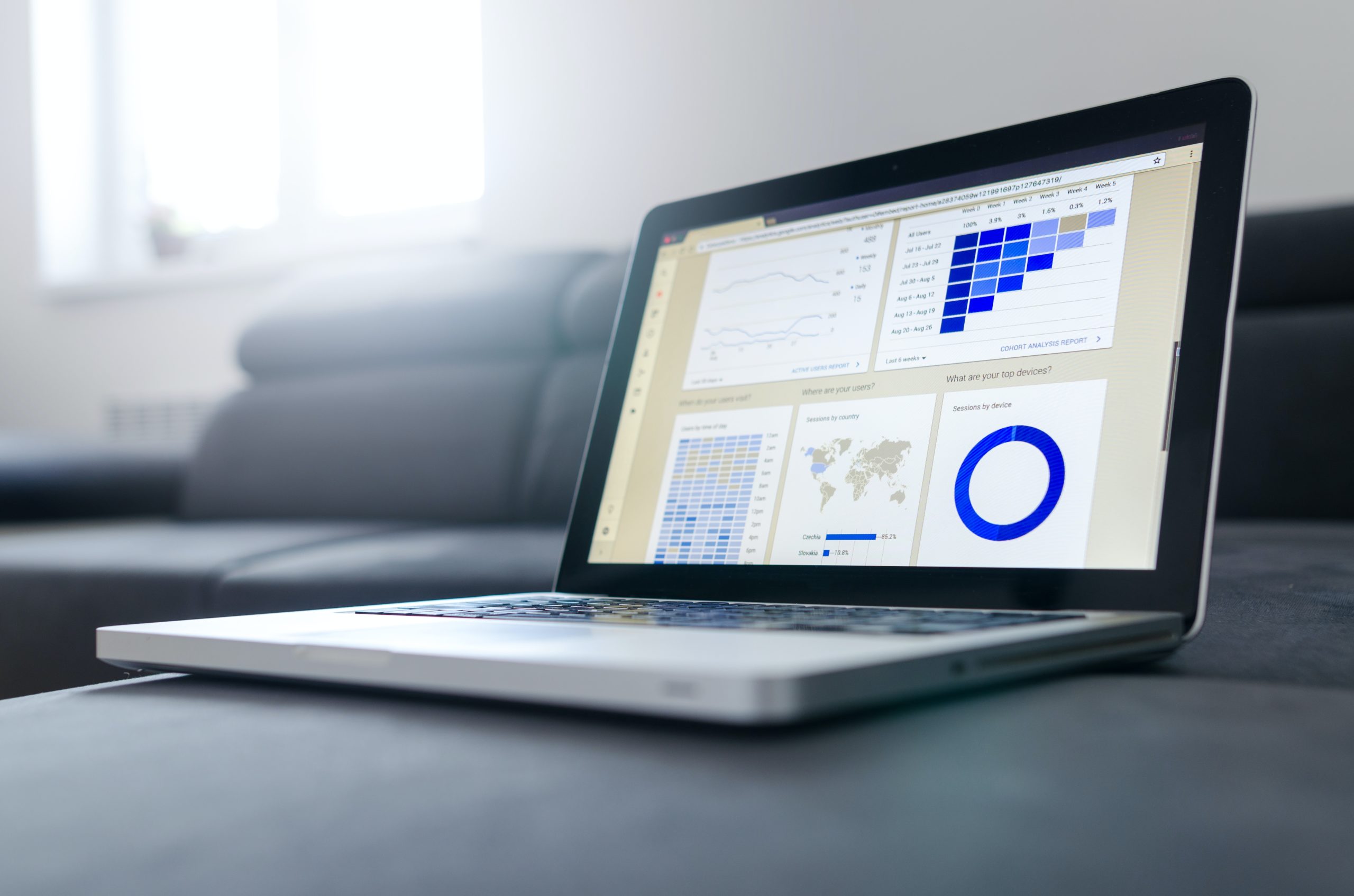 How to Create a Data Virtualization Landscape Report 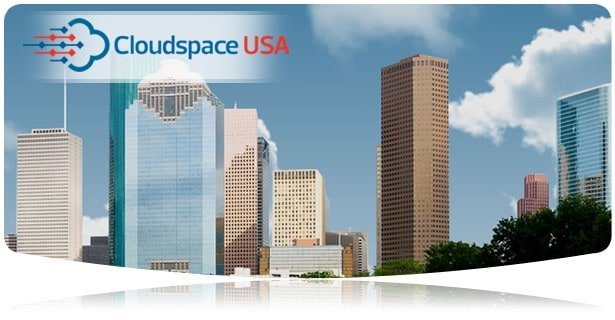