Twitch, AOL On and many more Apps coming to Chromecast in 2014

Over 7 apps have recently added support for Google’s streaming device the Chromecast, this makes a total of 14 apps available on the device. Google has just released the SDK for Chromecast to the public allowing developers to develop apps freely for its device.

Upcoming apps include video game streaming website Twitch.tv which allow users to livestream their game play and AOL On an online video platform owned by AOL which brings all of the videos produced by the different AOL network together in one place.

These are just 2 of the many apps coming to Chromecast like Simple.TV, Devour, Blip and Fandor. 2014 will be the year of the chromecast and we expect many of the big companies to add support for this 35$ streaming device and mayor updates to come to the device which will (for example) add support for Android Mirroring 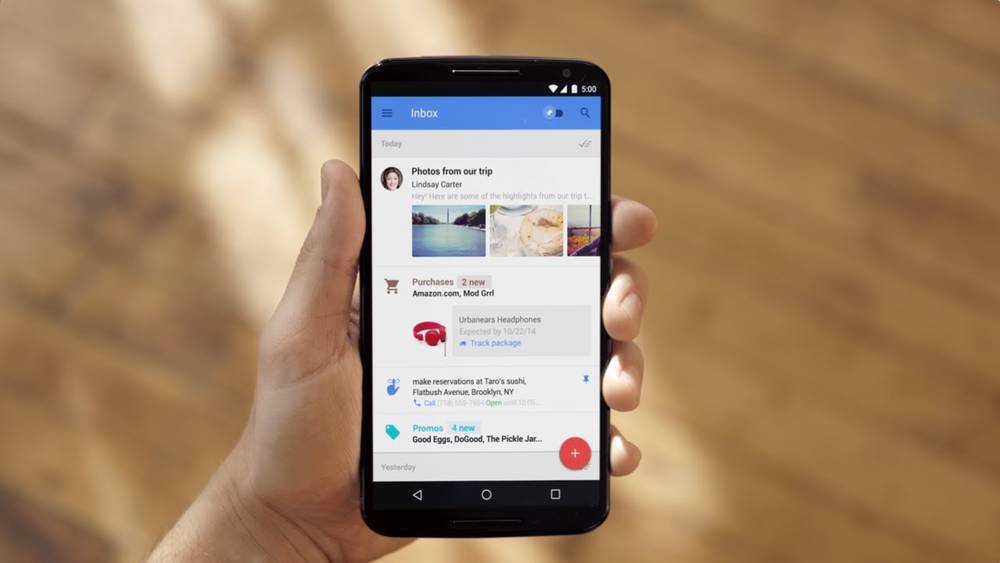 3 ways on How to get an Inbox by Gmail invitation 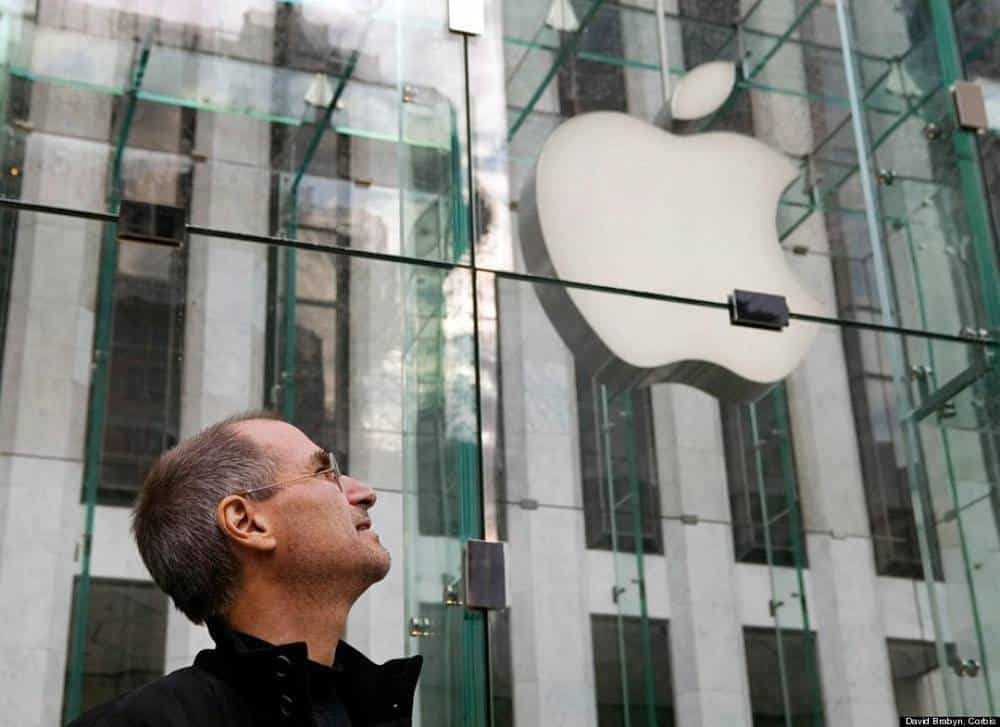