Playing on the Go: A Short History of Mobile Gaming

Ever since the first mobile phone got a graphical display, people have dreamed of playing games on them – just like on every other device with a display. Thus, software engineers found a way to load them with some. The earliest known mobile game was a Tetris variant running on the Hagenuk MT-2000, released in 1994, and the first truly successful mobile game was Snake, launched with Nokia’s legendary 6110 handsets. As hardware continued to evolve, software followed – feature phones came with embedded games and downloadable applets, and smartphones have led to an incredible growth of the mobile gaming phenomenon, becoming one of the most profitable branches of the gaming business today. Games have transcended platforms and device classes, too. Any game you’ll find at Euro Palace mobile is compatible with your smartphone and your tablet but also runs on a PC and a console.

But let’s take a step back, and look at the most important landmarks of the history of mobile gaming in a bit more detail.

Long before mobile phones, people used complex scientific calculators with graphical screens for a variety of tasks – including games. Type-in programs for a variety of calculators became available as early as 1980, and they were used for decades as makeshift gaming consoles, albeit lacking hardware acceleration and audio capabilities. Then came Snake, and changed the landscape for good.

The Nokia 6110 was the first mobile phone using an ARM processor, specially targeted at business users. It had an advanced UI with menu icons, an infrared port, and Snake pre-installed. This made it perfect for mobile gaming – especially since it supported multiplayer via the phone’s infrared port. Snake spawned a generation of games (Snake games) and is to this day a popular title.

By the early 2000s, a new breed of mobile phones appeared. These had a built-in firmware and were capable of running third-party programs through platforms like Jave ME. Feature phones started having cameras, multimedia capabilities, and a series of games released for them – these were small “applets” that could be downloaded from the internet over a slow – and especially expensive – connection. 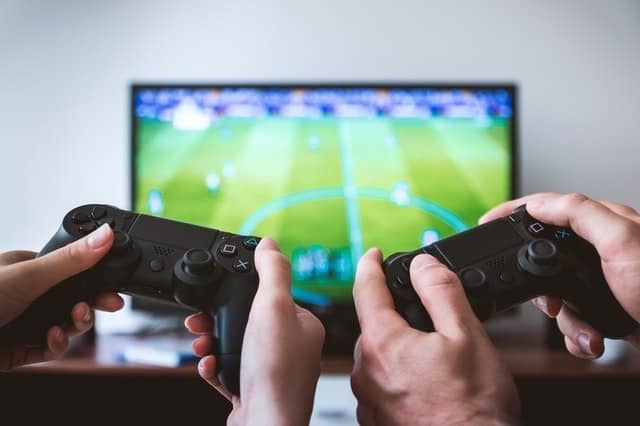 In parallel with mobile phones, PDAs also evolved. These business-oriented devices had extra capabilities compared to cell phones and feature phones, including large touchscreens, operating systems, and internet capabilities. The first smartphone, IBM Simon, was launched in 1994 – it had all the functions of a PDA plus full mobile capabilities. These devices were usually too expensive for everyday users but those who managed to get their hands on one praised them for their increased gaming capabilities.

And this brings us to our days, filled with smartphones and the hundreds of thousands of games they are capable of running. This revolution was started by the iPhone in 2007, the device that came not only with great marketing but also a new concept, that of the “app”, that allows the easy deployment, installation, and use of third-party software on smartphones. In the last decade, smartphones have become the internet and gaming device of choice for millions, perhaps billions of users all over the world, turning them into the most important gaming platform of our time. 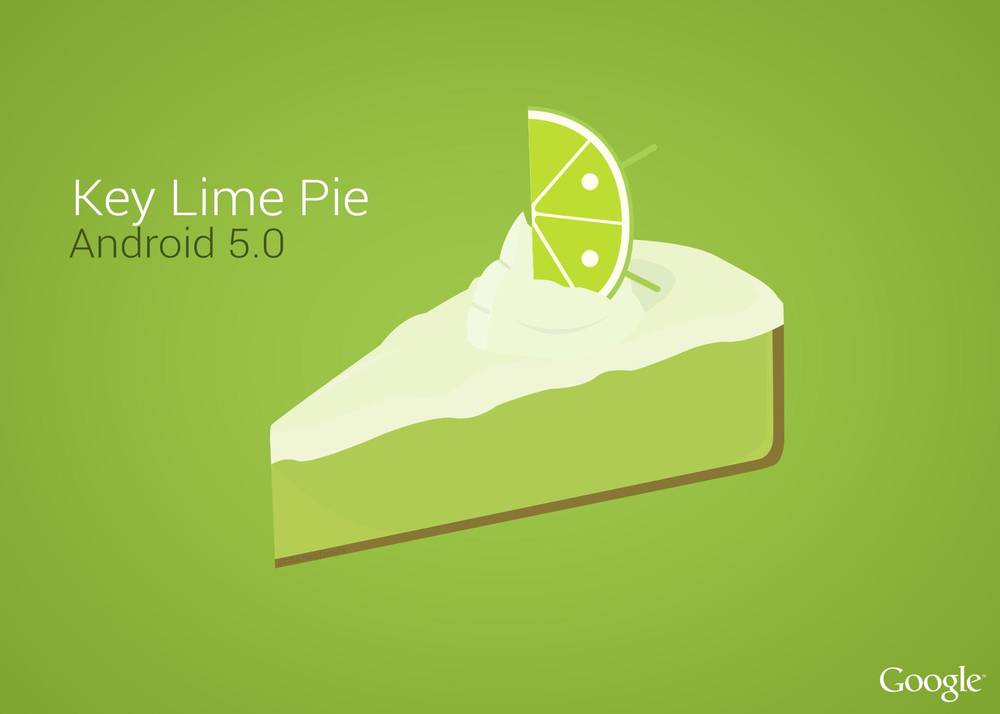