Samsung has finally revealed the new Samsung Galaxy S5 at MWC 2014. Previous rumors already stated that the new device would include many new features current phones from competitors don’t. Previously a new smartphone from a manufacturer was usually just about the new hardware and maybe a different design, but it looks like a new “flagship” smartphone in 2014 will need much more then just that, as its all about the features. Lets take a look at the Top 3 new features integrated into the Galaxy S5

Similar to its competitor Apple the new Galaxy S5 includes a Fingerprint scanner but it will allow you to do much more then just unlock your phone with it. Samsung has integrated different settings into the operation system that allow you to configure each finger for a different function. You will be able to do the following:

The fingerprint scanner does work different then on the iPhone 5S as you are required to swipe your finger over the home button instead of leaving it on like on the iPhone 5S.  Learn More

The Heart Rate monitor is an unique new feature that is available on the Galaxy S5. When holding the Galaxy S5, the back panel will use your fingertips to monitor your heart beat. This feature works great with one of the apps that comes pre-installed on your Galaxy device which is S-health, over time it will learn more from your heart rate and will be able to provide helpful information.

Last but not least is the new improved camera which comes on the Galaxy S5. The new 16 megapixel camera comes with a whole bunch of features that allow you to make the most of those 16 megapixels

Not all of you might see this as one of the most important or best features of the Galaxy S5 and i agree that there are many other things we could have put on our number 4 spot, but lets face it: It is good to know it isn’t afraid of some water. Specially for all of us who have dropped their smartphone in the swimming pool before. The Galaxy S5 will be able to immerse up to 3 feet deep 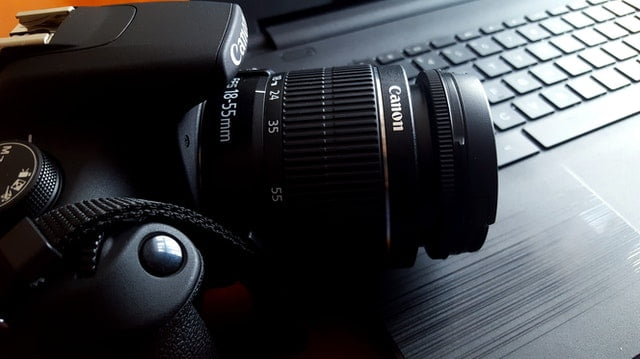