According to new leaked pictures from a Korean Samsung Catalogue, we can soon expect the Samsung Galaxy Note 3 Neo to become available in 2 additional new colors which are (according to the leaked document) are Red and Pink. The device, which originally launched back in January of 2014, is currently only available in the colors Black, White and Green.

As of now there is no way of knowing when these colors will become available and if they are going to be released in other markets that aren’t Korea, we will keep updating this post as more information gets released. Is a Pink Galaxy Note 3 Neo something you are looking forward to? Let us know! 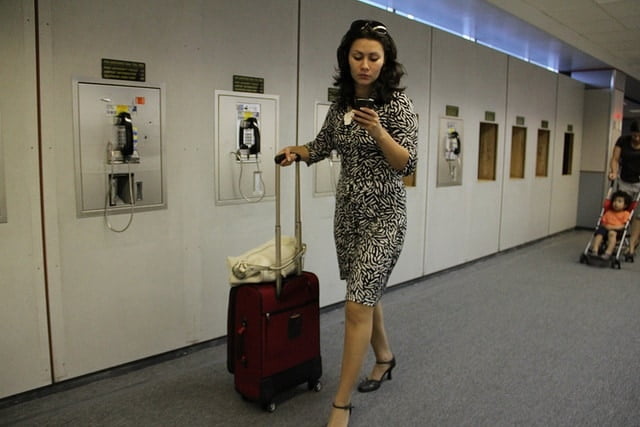 Will my Device get Android L? A full list of confirmed devices