So it seems like curved smartphones are starting to become popular among smartphone manufacturers. First Samsung introduced its Galaxy Round which features a round 5.7-inch display (but does come with a $1000 pricetag) becoming the “first smartphone ever to feature a curved display” but it seems like LG isn’t going to allow Samsung to enjoy the fact that they can say “we are the only manufacturer that makes curved smartphones” for much longer with the announcement of the LG G Flex which will feature a curved 6-inch screen. But what are the true advantages of having a curved or round display on a smartphone? Here is our top 3.

1. Something unique and different

what? Is that our number 1? Yes. The fact that your smartphone has a curved screen doesn’t provide any true advantage, it is more for having something “unique” and “different” from the other smartphones available on the market. Smartphone manufacturers have to keep coming up with new things that will make their smartphone look different and “more advanced” compared to the competition.

Both LG and Samsung have announced that their curved smartphones will have several pretty handy software features which “normal” smartphones are unable to accomplish, such as the Roll Effect the Galaxy Round will have. This feature will allow you to tilt your smartphone’s screen and get the date and time displayed on it, without having to unlock or pick it up or the Side Mirror feature which enables users to gain access to list of the album & music content with a left and right tilt of the screen.


Curved displays could also give birth to tons of new and interesting ways of playing video games on your smartphone. Seeing how apps have made use of the motion sensors and touch screens in smartphones, lots of creative people will develop interesting ways that will create a unique experience while gaming.

3. Bigger display smartphones are now comfortable to have in your pocket

The fact that the smartphone is round will allow it to sit comfortably in your pocket, something many users of larger display smartphones have complained about. However, the new LG G Flex won’t be much more comfortable since it won’t be round but curved.


Both the Samsung Galaxy Round and LG G Flex are expected to release Q2 2014. The Galaxy Round is currently already available in Korea for $1000. Cruved displays is something we will see more and more in the future, specially with the rise of Personal technology like the Galaxy Gear smartwatch. Are you interested in buying a curved smartphone, do you think it has any advantage of normal smartphones? Let us know what you think!
Tags: LGLG G FlexSamsungSamsung Galaxy roundTop 3 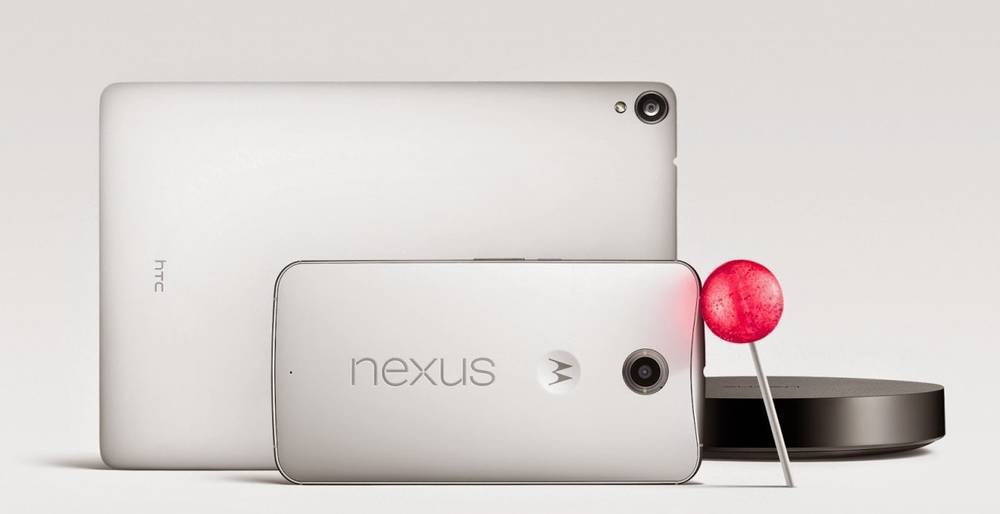 Upcoming Nexus 6 could be called Nexus X instead