Samsung working on its own glass called Gear Glass

Russian blogger Elder Murtazin claims that Samsung is working on its own version of the Google Glass which will be called Gear Glass and will be part of the Galaxy family. “Samsung developing own version of Google Glass” he claims in a tweet also revealing the possible release date for the device which is around April – May 2014.

Samsung developing own version of Google Glass. We will see it (probably) around april-may under Gear Glass brand

We don’t know yet if Samsung will be developing its own version of Android, use its own platform Tizen OS or use a copy of Google Glass current modified Android operation system and add its own Apps to it. What do know is that the device will go seamlessly with Samsung new smartwatch the Galaxy Gear. As of now we can’t confirm if these rumors are true, maybe Gear Glass codename is Samsung’s mysterious Project F 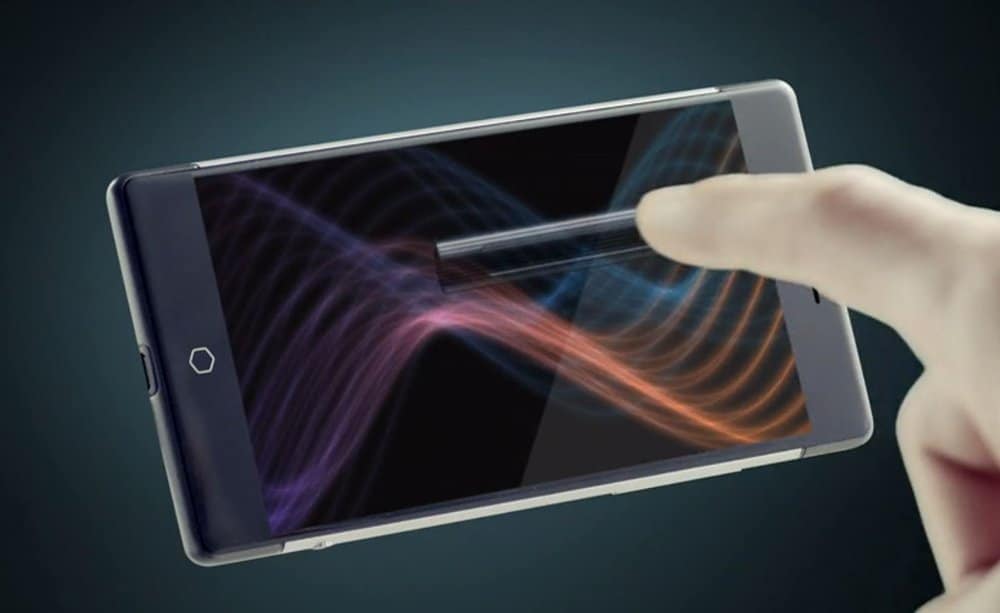