What is the Apple Loyalty Program and How do i use it?

Apple has been busy the last few weeks with the launch of the iPhone 6 and iPhone 6 plus and in the recent iOS 8.1 update, enabling users to pay with its new Apple Pay system in America’s biggest retail stores (full list here). Remember Apple’s iBeacon technology? Well, it is going to be used with Apple Pay to create an unique shopping experience, according to recent news Apple will soon launch this new system due to high demand.

What is Apple Loyalty program?

The Loyalty program will make use of Apple’s iBeacon technology to show location based content to iPhone users (using Bluetooth and Wifi) with this, Apple is able to send exclusive data highly specific to an iPhone user, with this service Apple is planning on delivering exclusive offers and discount to users which they can enable or accept and that then will apply when they make a purchase using Apple Pay.

The system was originally planned to be introduced some time mid 2015 but due to huge market demand Apple has decided to accelerate the launch of this new innovating way of shopping. According to AppleInsider retailers are eager to get this new system into their stores allowing them to show user-specific advertisement (with this, hopefully increase sales) and increase the use of NFC based payment options. The system is expected to be released during December this year, right before the holiday season.

It was initially rumored that iBeacon would replace NFC allowing users to immediately pay for the product in a store without having to go to the cashier first. Apple currently uses NFC technology in the iPhone 6 and iPhone 6 plus as a secure way to make payments between the kiosk and the device, a user can then verify its identity using Touch ID fingerprint scanner. 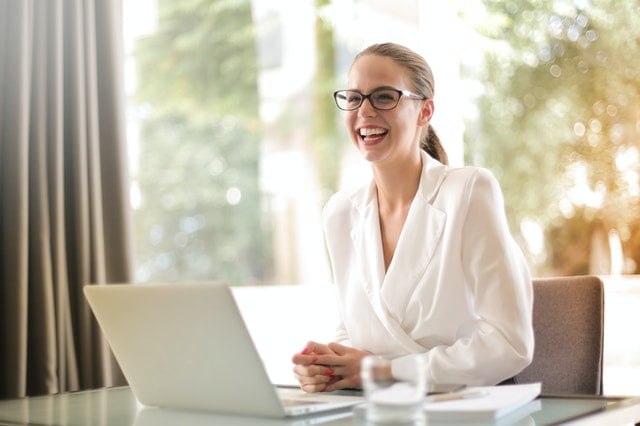 Some Notable Features of Zoho Projects