The Galaxy Note 4 and the #GapGate issue

Samsung is still busy making fun of Apple’s iPhone 6 Plus #BendGate issue but it has big manufacturing problems of its own. An issue which now has been called “GapGate” affecting the new Galaxy Note 4 which has already launched in South Korea.

According to ITToday a manufacturing issue has created a small gap between the display and bezel where a folded piece of paper could be fit in or even a business card, the gap also allows water and dust from getting into the device potentially harming its component.

A Samsung spokesperson has released an official statement regarding the issue, saying it only affects a “small amount of devices” and that the issue doesn’t affect the functionality of the device. It is rumored that the issue has been created due to poor quality control standards as Samsung tried to rush the Galaxy Note 4 launch due to Apple’s announcement of the iPhone 6 Plus 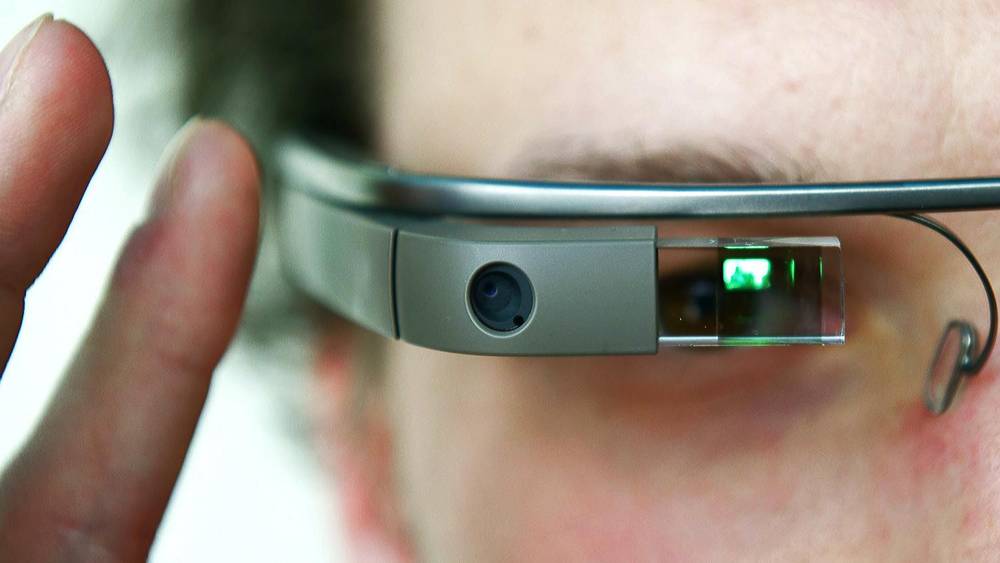 Top 5 must have apps for your Google Glass