While everyone is talking about the new iPhone 6 and iPhone 6 Plus, Sony just made an announced that is causing quiet some rage with Sony Xperia SP users as the device which launched almost a year ago won’t receive the Android Kit Kat update it was promised when it was initially announced.

According to the official Sony Page  the device would get the Android Kit Kat update but in a recent press release Sony has decided to just cancel the update. The reason why they might have dropped the Kit Kat update is because of the fast pace Sony is releasing new devices with a new launch every six months causing them to ignore older devices and focus only on the new ones. 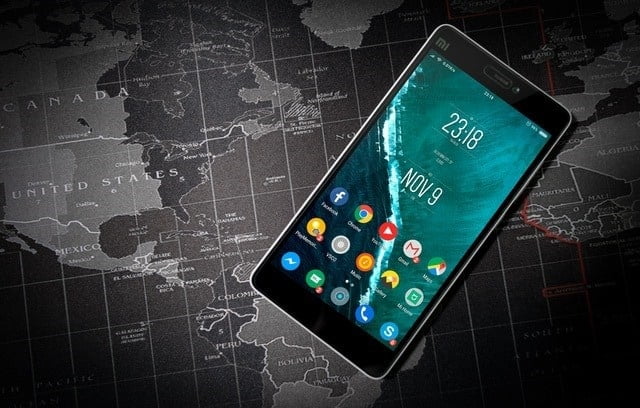