Apple has just announced the new iPhone 6 and iPhone 6 plus at its September 9 event. The devices which have been rumored for some time feature some impressive specs like a new A8 processor which is “25% faster then the A7”, larger displays with a 4.7inch and 5.5inch version, faster LTE, new 8 megapixel iSight camera, true tone flash technology and an all new sensor. 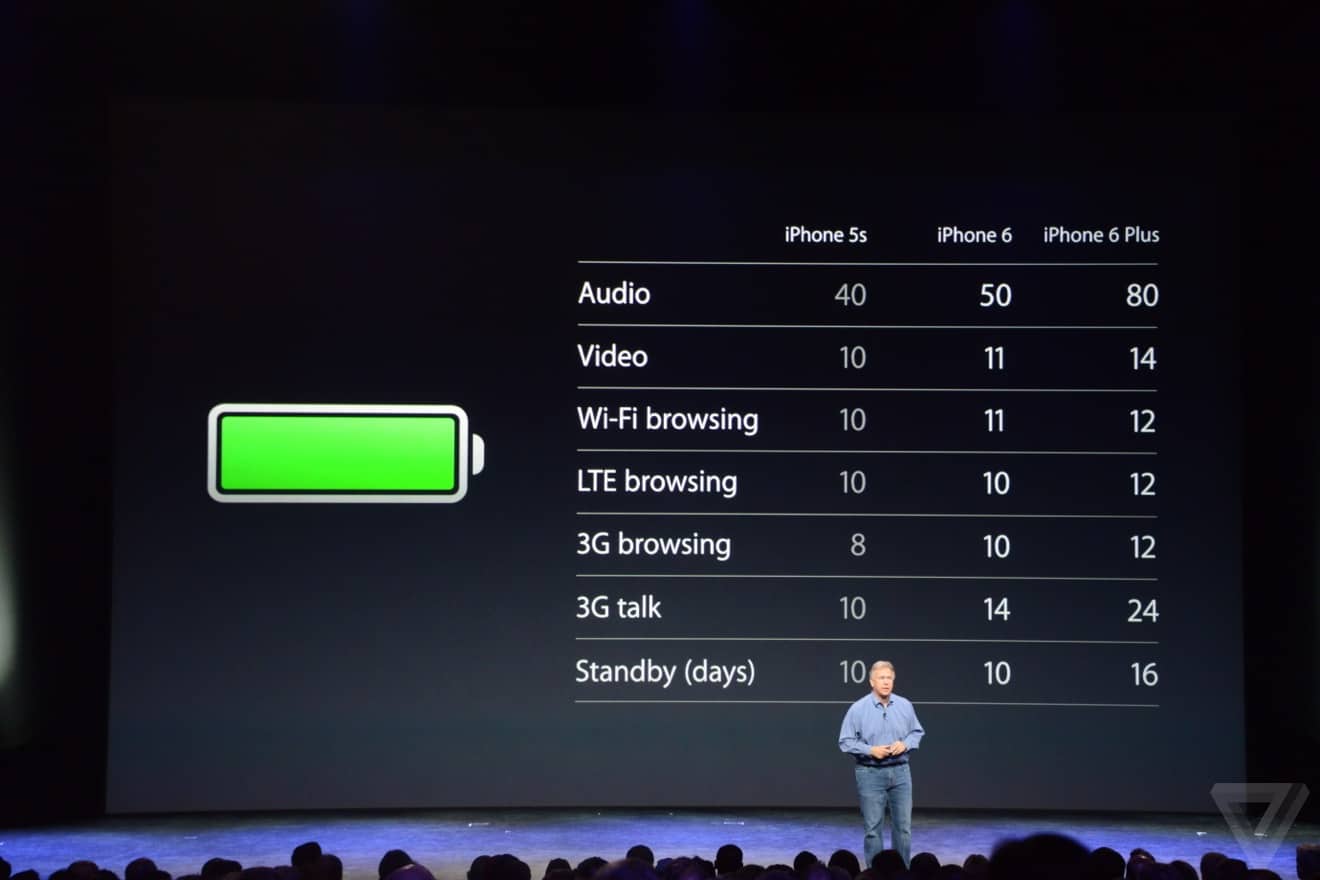 this is a mayor improvement over the iPhone 5S which had just 10 hours of battery life. Apple has accomplished this by using a new 2,915mAh battery which is significantly larger then the current one being used in the iPhone 5S 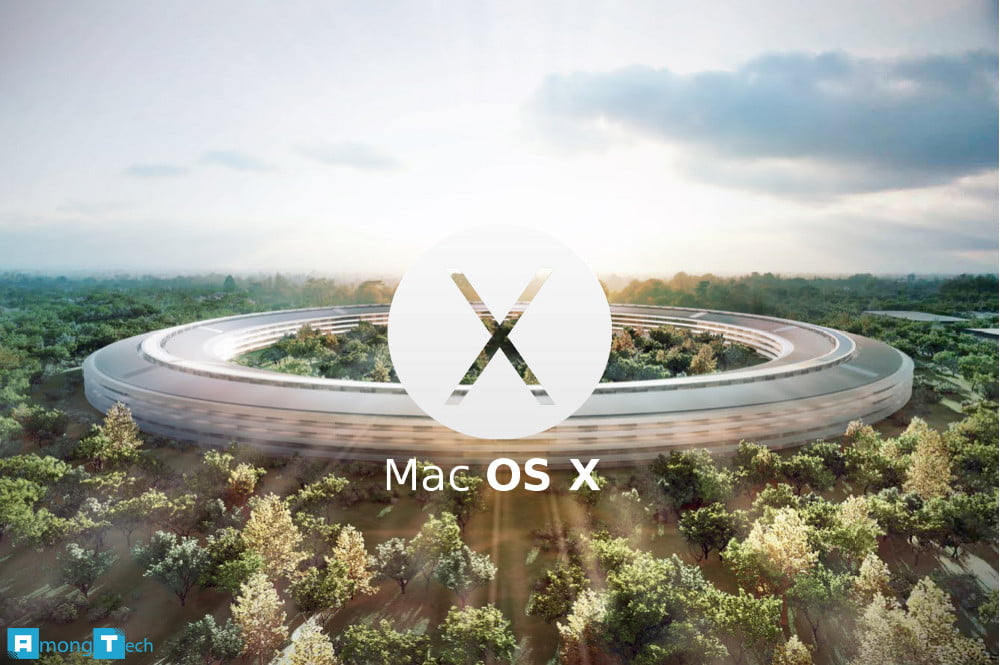 What will Apple call its next Mac OS X?