The New Year is finally here and everyone can’t wait to see what the world will have to offer in terms in tech device. After all, companies spend trillions of dollars each year in developing new technologies and they always impress consumers. So, it only makes sense that the world will see some truly amazing things in 2017. Below, you will learn about some of the biggest tech trends that are expected to blow up on the market in the 2017. 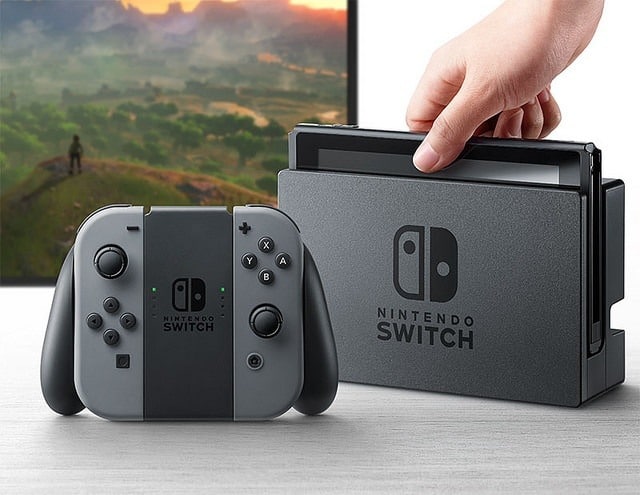 Nintendo was once considered the king of video game consoles, but those days have long passed. In recent years, the company has maintained control over the handheld market, but their consoles have flopped. Nintendo will look to regain footing with the upcoming launch of the Nintendo Switch. The console will be launched to the public on March the 3rd and it could prove to be a major success. Unlike previous consoles, the Switch is actually supported by many of the top developers in the world! This is one step in the right direction for Nintendo.

Having companies like Bethesda, Electronic Arts, Activision, and Square Enix bringing games to the console will ultimately help. More importantly, the console’s functionality and unique design will be the hottest selling points. Plus, the Nintendo Switch will be launched at the perfect time. With no other launches scheduled and tax season in full swing, consumers may find enough reason to investing in a Switch and return to Nintendo.

The popularity of the e-cigarette and ejuice has soared over the past few years. These products are enormously popular, because they’re cool, innovative and healthier than the alternatives. Of course, it will be the Firefly 2 that will steal the spotlight in 2017. This is the case, because the device is smarter than the rest. It is compatible with a mobile app, whereas others are not. This is something that consumers will admire and it will be one of the main reasons vapers will decide to invest in the Firefly 2! 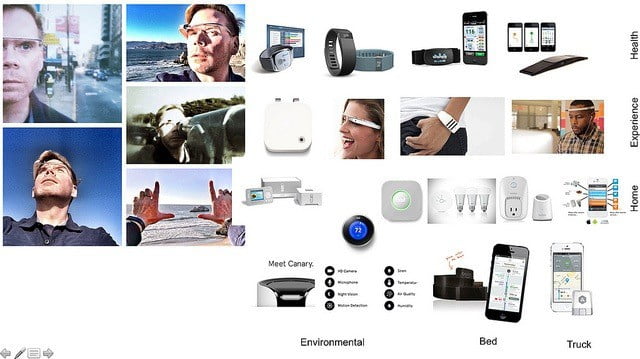 IoT devices are taking the world by storm. Consumers all around the globe are investing in these devices, because they offer an unlimited array of benefits. The products rely on an associated app and a wireless connection to communicate with other third-party devices. Users can control the IoT devices through their smartphone, tablet or laptop. Plus, if they own a hub, they will be able to remotely control them from anywhere around the world.

The connected surveillance system, thermostat, doorbell, appliance and light switches can be controlled from the app or the device. Users will be able to manage these devices while at home or away directly from the app. Not only will the remote-control capability give you peace of mind, but it will also enhance the security around the home.

Switch the light on, before you arrive home, so the environment will be lit up and less dangerous. You can also give the impression that someone is at home, by controlling the lights as you normally would, if you were at home.