Ever since the rumours started going round about Samsung’s new Galaxy S5 there definitely has been plenty of them. But today the official spec’s of the S5 have been confirmed by an industry insider and we can also confirm the spec’s of the new Galaxy S5 Mini and the Galaxy S5 Zoom which are also in production. Amongst the rumours flying round about the new device including will it have head tracking? An eye scanner? How much RAM will it have? And most importantly when will we be able to get our hands on it?

But now we can all breath a sigh of relief as we have the official spec’s. First lets clear up the mystery of what the S5 is made of, well it’s going to be available in both a plastic and a metal version as they were previously rumoured. The metal version will cost around $1000 (€800 or £650) and the plastic version will be set you back around $850 (€650 or £550). What Samsung are doing is very similar to what Apple did with their iPhone 5S by offering both a plastic and metal version with the 5C and 5S but Samsung’s alternatives are priced slightly higher than Apple’s. Like any company would do, Samsung are going to be pushing customers towards purchasing the anticipated metal version, not many details have been released, but if a recent rumour is to be believed then the phone will have a metallic back place with metal on the sides and front. It also hasn’t been said whether the S5 will be included in their premium Project F line-up.

The Galaxy S5 will include a AMOLED display with an 2560 x 1440 resolution; although he size of the actual screen is still to be confirmed, although it’s expected to be around 5.25 inches as its been previously rumoured. The device will also include a 16 megapixel camera, though it’s still to be confirmed whether it will have hardware optical stabilisation (OIS). On the inside of the S5 the device looks likes it’s either going to be powered by the Exynos 6 processor or the Snapdragon 805, this is all dependant on whether it’s going to be LTE enabled or not. For software the S5 will be running the latest Android 4.4 KitKat OS.

If the S5 uses the Exynos 6 processor which was expected then it will likely be capable of operating all eight cores simultaneously to power the device. But at the moment it’s only been confirmed that the S5 will be one of the first smartphones to use the Snapdragon 805 processor which will offer a considerably higher performance than its predecessor the Snapdragon 800 which was used in the Galaxy Note 3. Its not known what factors determine what CPU Samsung use in each model, but the metal version will most likely have 64 bit support and use the Exynos 6 which the plastic would be powered by the Snapdragon 805.

But now you ask when can I expect to see the S5? Well an announcement is likely to be made in March, in London which will then be followed by a release sometime in April. Tee only spec’s to still be confirmed are the amount of RAM in which the S5 will have, the battery capacity and whether the camera will include hardware OIS. But those details will most likely appear in the coming weeks, but if not then they’ll be announced the S5’s reveal hopefully in March.

Here are all the known spec’s for the Samsung Galaxy S5 so far: 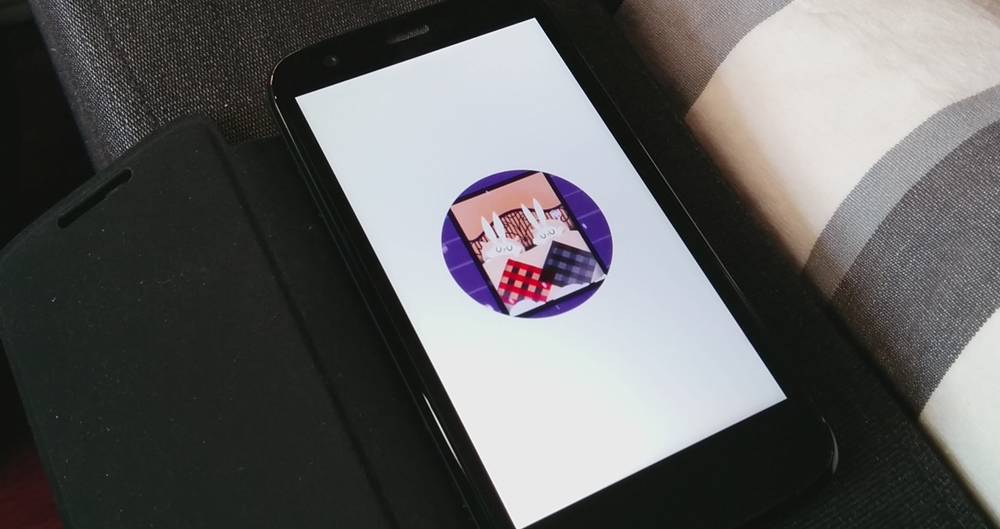