Not satisfied with your average Samsung smartphone? Well, then Project F is really a project for you. The South Korean tech giant is working on a premium lineup of smartphones called “Project F” where current and new devices will get a “premium” version with “exclusive” features. TaiPei Times reports that the new Samsung Galaxy S5 could be the first smartphone to be part of “Project F”. So, What makes it so premium? It is rumoured that the S5 will have the following specs:

A flexible display? Metal housing? These are all features Samsung will use to try to get people to buying devices from its premium lineup, but don’t expect it to come cheap, after all it is from the “premium lineup”. As of now we don’t know a release date for the new Galaxy S5 or if there will also be a “cheaper” version. 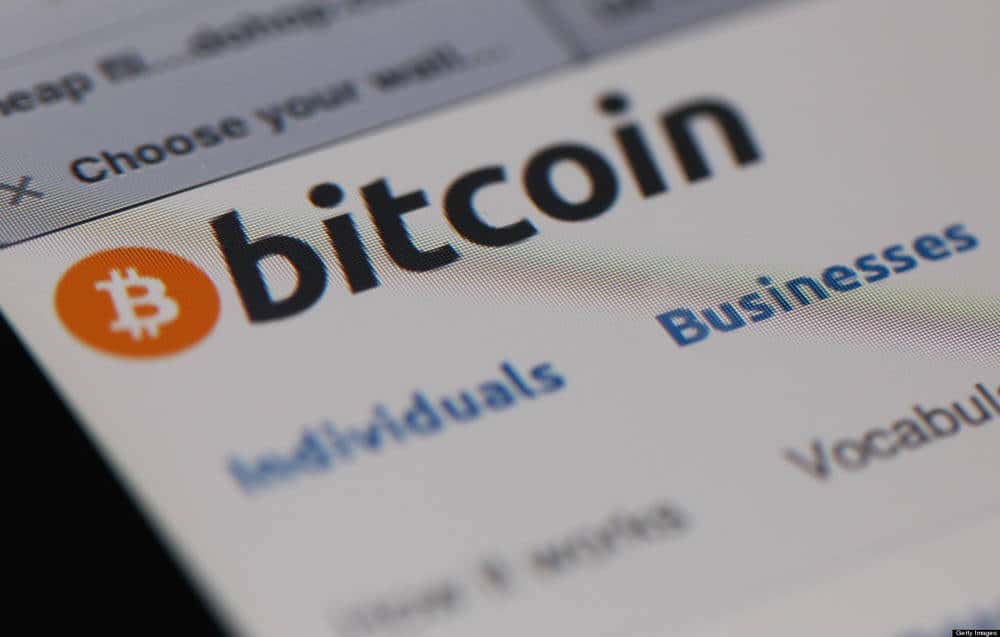