Last week Target reported that over 40 million credit card information was stolen from Target servers, it affected all of its stores across the US. Blogger Brian Kerbs reports that the amount of credit cards on the black market has 20-fold increased since the credit cards were stolen, all though the PIN code wasn’t stolen, hackers can still purchase online items with the stolen credit cards.

Brian Krebs a blogger which was also the first one to report the hack says that hackers have been spending between $20 and $100 from over 1 million credit cards over the past few days. Kerbs says that hackers are using irreversible payment methods by purchasing Bitcoins and Litecoins which then can be traded for real money or items but making them untraceable for the police. The hackers sell these credit card information through black-market forums or using different social networks in “the deep web”

Everyone who purchased an item between November 27 and December 15 that have been affected by this security breach will be notified by Target in the upcoming days. 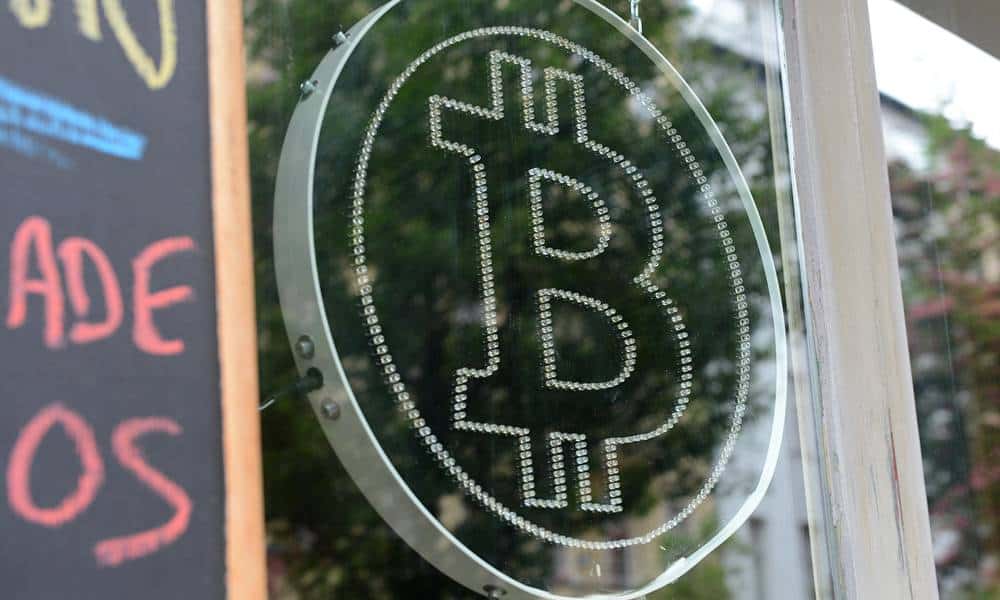