Popular Torrent streaming app Popcorn Time which launched on android just several weeks back has just added support for Chromecast allowing users to stream the movie right from their Android tablet or smartphone to their Chromecast media device.

We have previously done an in-depth article on How popcorn time Works, the app essentially allows you to stream a torrented movie instead of having to fully download the movie and then watch it. If you want to stream movies, all you have to do is download the Popcorn Time 2.0 Android app here, the update also fixes several bugs and brings several improvements over version 1.0

Some new features coming is a free VPN integrated in the Android app which will come in version 2.1 coming later this week. Since the app launched it has also become available on more platforms, with recently launching its beta for Windows XP, Linux and Android. 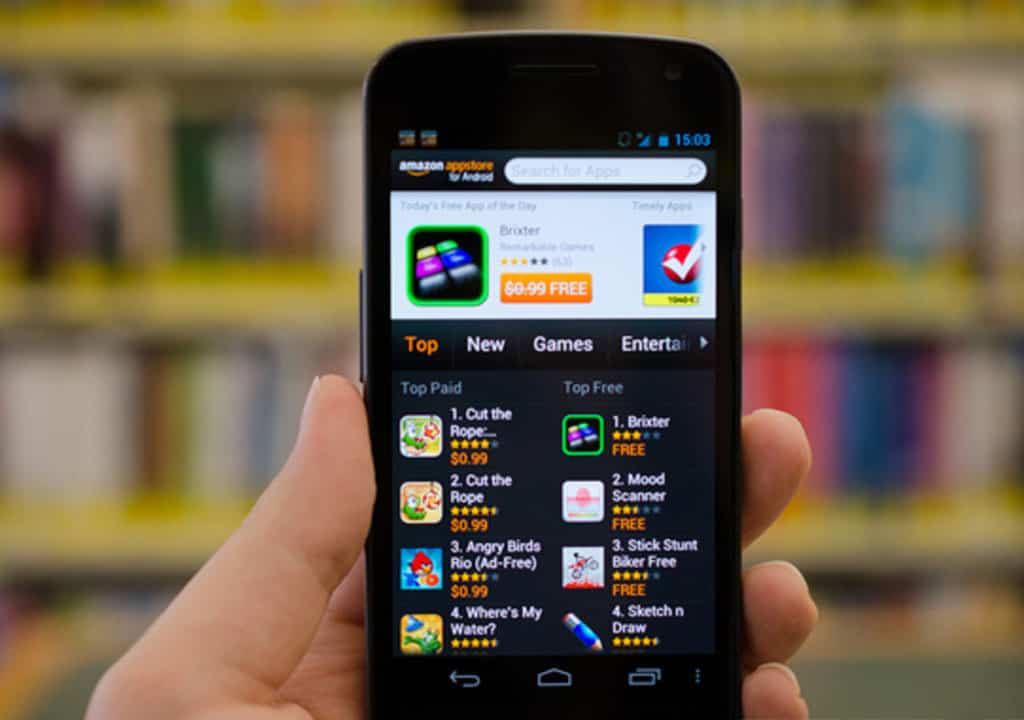 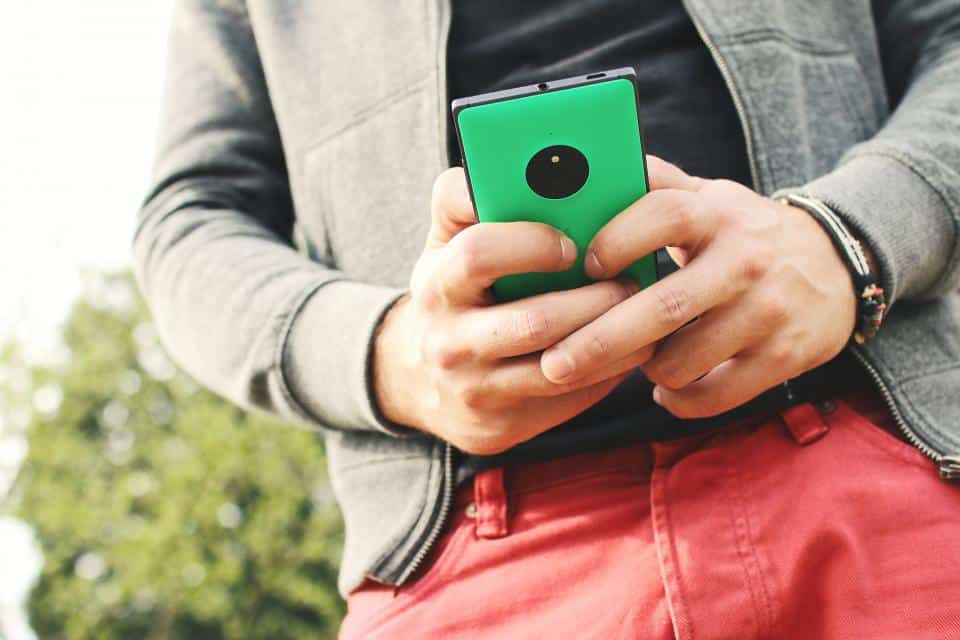