Evernote is a silicon valley based start up which acts as a form of cloud storage for creating, organizing and storing various pieces of media among those are text, photos, videos, audio etc. Jason Kincaid a former Techcrunch writer and is a veteran blogger wrote on his own personal blog regarding his experience and issues with Evernote. Today CEO Phil Libin released a post in which he addresses the post made by Jason Kincaid and talks about the stability issues and bugs that have been frustrating users for months now.

Libin ensures us that in 2014 we can expect a much more stable and reliable software, as he explains in the post ” This is our central theme for 2014: constant improvement of the core promise of Evernote”. Libin confirms that over 90% of the currently 150 engineers will work towards fixing bugs and creating a more stable version of Evernote.

All of our apps will be getting significant improvements and simplifications to the user experience starting in the next few weeks.

In which there will be mayor changes and improvement on 5 important areas which are  note editing, navigation, search, sync and collaboration. Over the next couple of weeks we can expect a lot of changes coming to Evernotes apps and web versions, with over 40 millions users in 2012 the start up launched in 2008 is one of the faster growing start ups in the Valley. 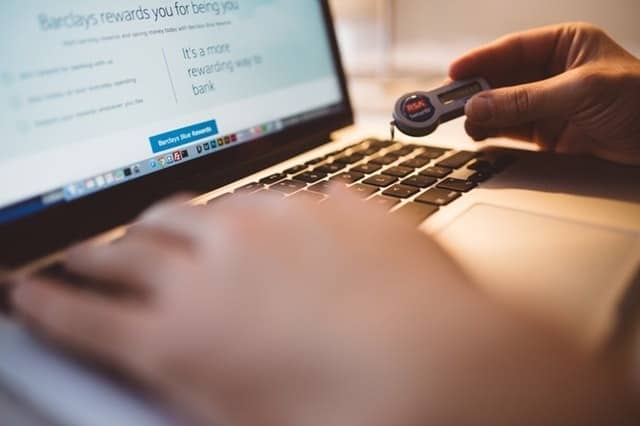 Cybercrime: What Is It & How To Avoid It 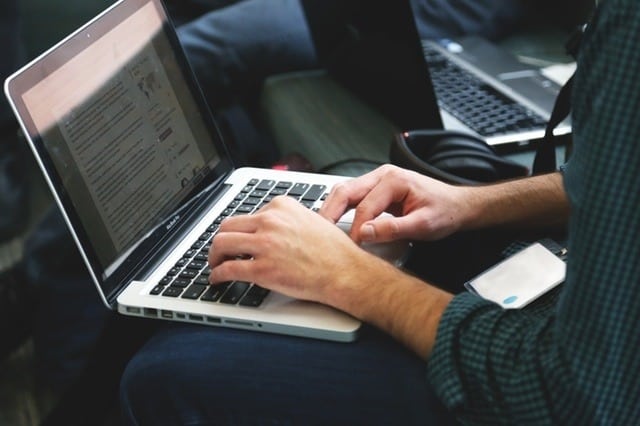