Although $800 dollars might seem like a lot of money, that is because you haven’t read what the specs of the device will be, not only will it be the first device to run the Snapdragon 805, but it will also feature a 10-inch 2560 x 1440 display, here is the full list of specs:

The specs of the device are very impressive, except for the battery. All this sounds great, so when will i be able to buy it? Well, that is where there’s one major constraint, the tablet will be only available to Developers. This also means that there is no Play Store (which means there will be no apps). The new tablet can be expected to release later this month. 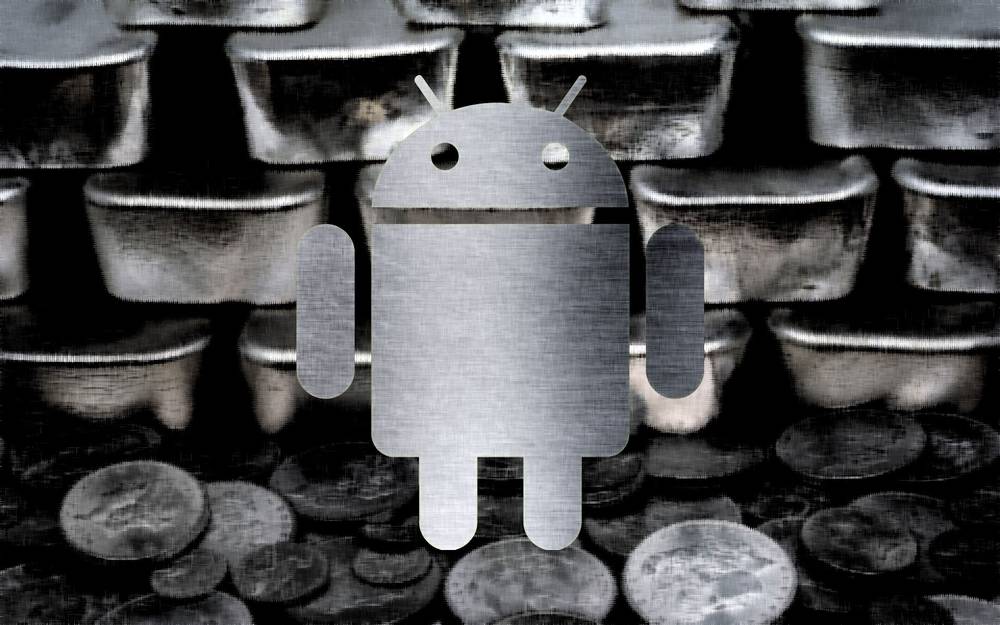