On Wednesday Google revealed its new flagship smartphone, the Nexus 6. While the device has some impressive specs it is also the most expensive Nexus yet starting at $649. We have a confirmed release date for the US but not much is known about other countries while Google has confirmed the new device would become available in more then 28 countries.

India is a country where the Nexus lineup of devices has been incredibly popular as it previously sold out the Nexus 5 in a matter of minutes in India. This year the Nexus 6 will also come to India, all though no specific release date has been confirmed we can expect the device some time Q1 2015 starting at Rs. 42,999 for the 32GB model (more about the Nexus price here)

The Nexus 6 wasn’t the only new device Google revealed on Wednesday it also introduced a new tablet the Nexus 9. The Nexus 9 will become available in India December 2014 starting at Rs. 24,999 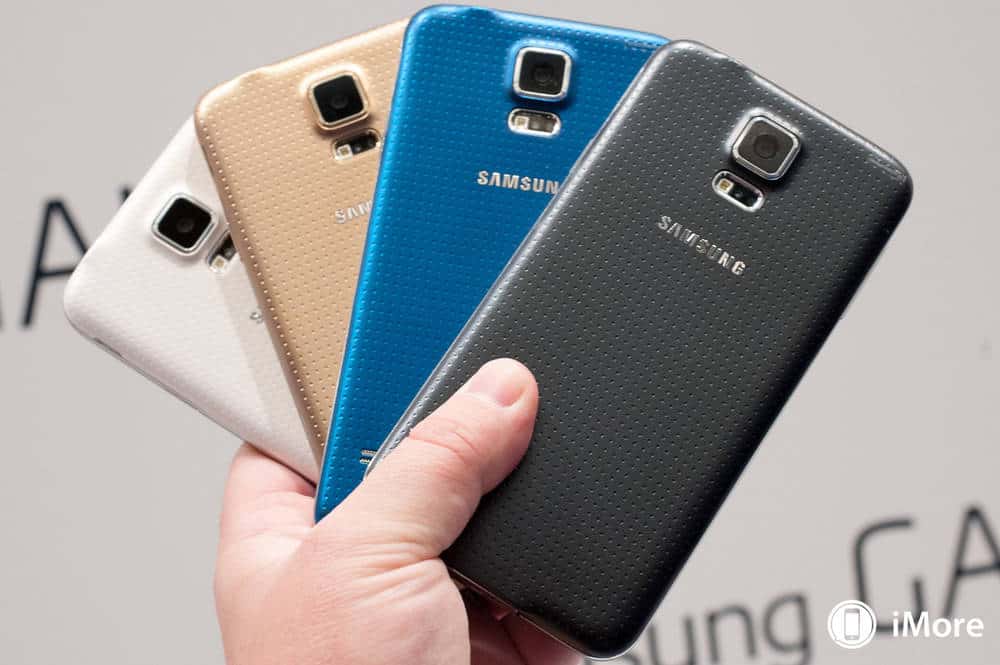 Samsung shows off the new Galaxy S5 in introduction video 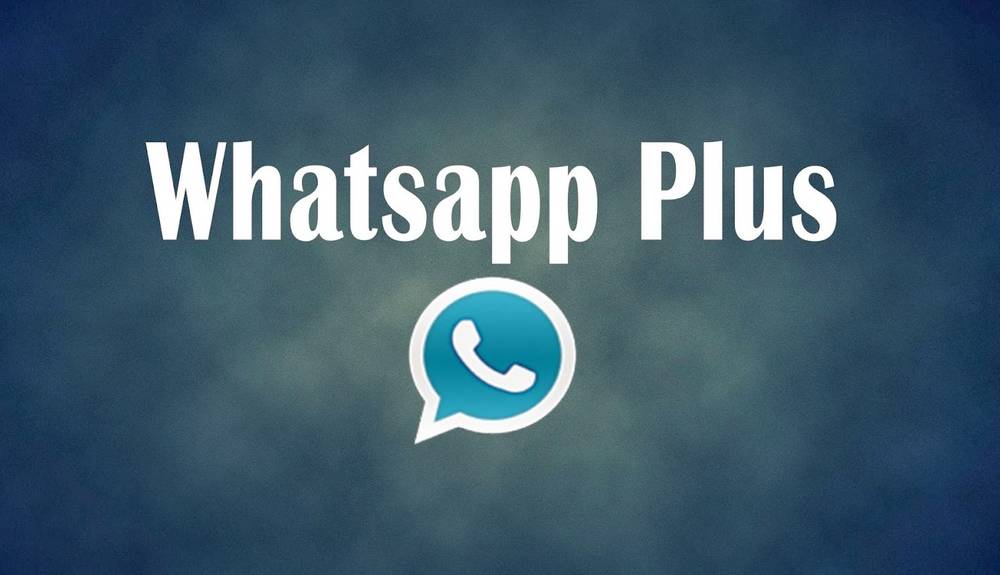