Some of you might be aware that Google released an update for its Play Service to version 4.4 which came out last week. The new update provides several improvements to Maps allowing developers to implement street view in their own apps, activity recognition is more accurate and several other minor changes.

But some users have been reporting huge battery drain issues after updating to the latest version, it seems like the Play Service update would force the smartphone to wakelock and use geolocation every 30 seconds or so causing huge battery issues. Here are some before (left) and after (right) screenshots: 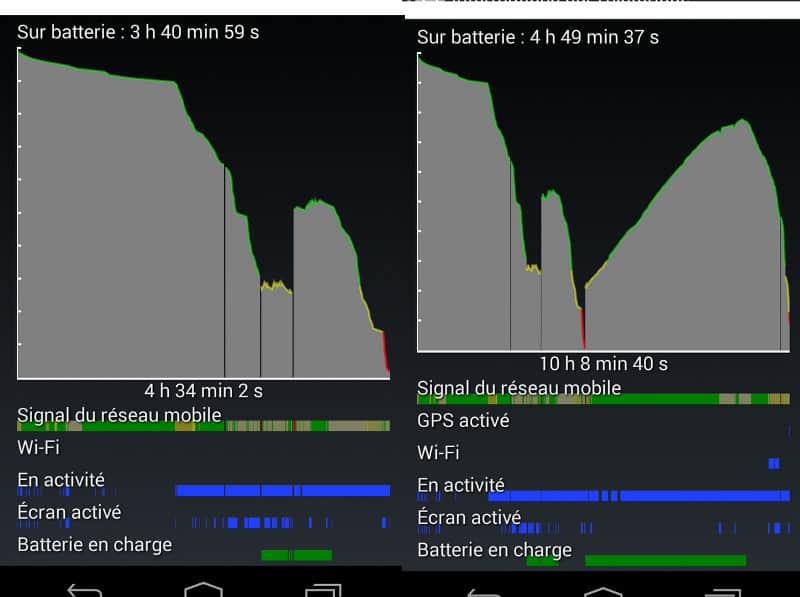 The Solution? Update your Google Play service to the latest version 4.4.52. The update seems to contain only minor bug fixes but does address the issue caused by the 4.4 update which rolled out last week. You can download the APK of Google Play Service 4.4.52 (1174655-070) here

How to sync iTunes with Android 5.0 Lollipop