Efficient and Green: The Major Projects That are Making Moscow a Smart City

In the last period, talking about green cities has been one of the main topics. The transition is not one of the easiest, but it’s an important one that everybody should urge their governments to take. In Moscow, not only has the mayor Sergei Sobyanin made the city greener, but even smarter! What’s meant by “smart” is the capacity of the city of analyzing itself through various cameras and tools set up around its corners, and understanding where problems are more likely to rise, and solving them as fast as possible. Moscow’s smart city projects have been revealed as being some of the best transitions to date, and a great example for others to follow.

One example of the smart techniques can be seen through the great decrease in traffic problems, a dilemma that Moscow was previously struggling. Sobyanin invested in an ITS (intelligent transport system) to gather information on the commuting journeys that were problematic; whether by car, metro, bus, or train. This installment of the ITS was a great move and is what started the city’s positive transformation. With the data being received, city officials can solve traffic jams faster and see what roads may need fixing, freeing the roads of the chaos that may have ensued previously. And that’s a big fixing if you consider the 12 million residents Moscow holds.

With the ITS, the roads like the public transport have improved; or better yet, have become smarter. After having invested in a large number of new transportation vehicles, the city’s commuting journeys got better all around. With new buses, metro train cars, electronic ticketing systems, new bus lanes, and a real-time information system that lets people know time changes and estimates, commuting has never been better! Data shows that where 1.9 billion full-fare trips were taken in 2019, 2017 showed 2.8 billion- that’s a significant increase. Another smart addition Sobyanin added to Moscow’s commuting panorama is the Moscow Central Ring, a light rail train line that encircles the city and connects it to the main metro system. With all of the added connections, Moscow keeps growing in the best of ways. 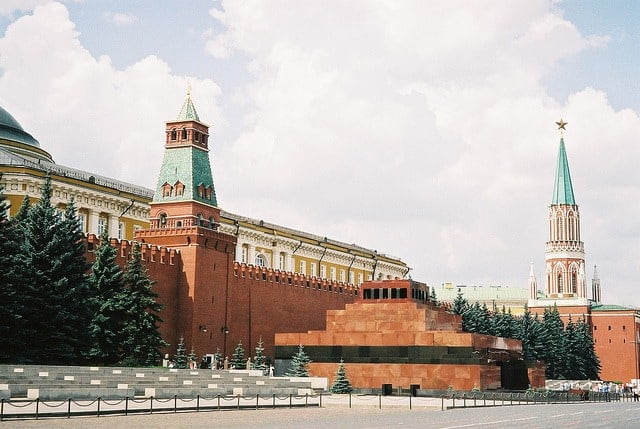 Cities around the world should take action and have a look at their own public transport and commuter status. In fact, not only are Muscovites now taking the public system over their personal vehicles, but Moscow has also been classified in the top three metro systems for passenger satisfaction by the CoMET; the Community of Metros. No, it’s not an Oscar or a Nobel, but the ranking definitely says a lot about where Moscow is at right now, and where it’s headed.

And if the commuting options aren’t green enough yet, you’ll be thrilled to know that a bike path that covers the whole city was also added to the list of commuting options. So now, not can Moscow boast a happy public transportation system, but it’s also working on reducing the pollution! 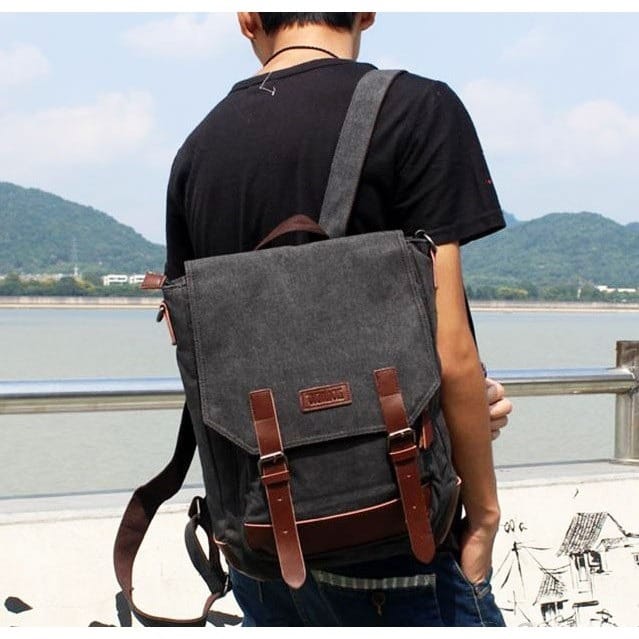 5 Backpacks That Will Make Your Travel More Comfortable