The reason why Google Services wen’t offline for 50 minutes

Many users were unable to access their Gmail account on Friday. It first started with Gmail and later services like Google Plus, Google Drive and the Youtube comment system also wen’t offline for several minutes since it is powered by Google Plus (don’t forget to check out our guide on How to get rid of Google Plus comment system on Youtube). In total, the outage lasted for 50 minutes.

Right after the services wen’t down social networks like Twitter and Facebook exploded with messages of people saying Gmail was down but what is the reason behind the outage? How can a company with millions of users have their services go offline for such a long time?

According to a post made on the official Google Blog the services wen’t down due to a software bug that started sending out incorrect commands to several areas which caused the servers to crash. It took Google engineers 15 minutes to find and fix the bug and get the services back online but it took them 12 minutes to find out what the issue was. Shortly after everything was restored the servers crashed again which took approximately 20 minutes to take everything back online. 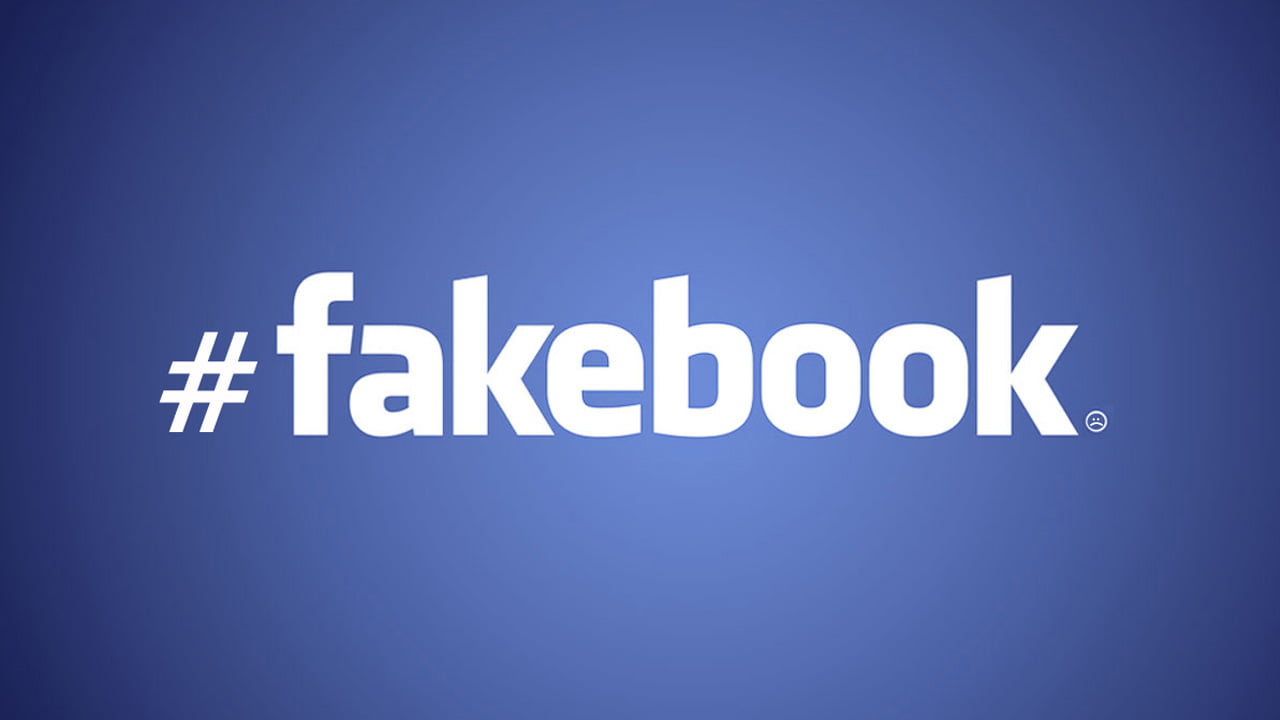