If the new leaked LG G4 specs are accurate, the new G4 will be an absolute beast according to ITHome. LG has always been a favorite among Android smartphone users and the LG G3 was a huge success among users specially for its amazing display and camera.

The LG G4 which will go head to head with the Galaxy S6 and iPhone 6S which means that it has some tough competition to beat but it seems like LG knows what its doing, bellow is a list of specs of the LG G4 (source)

It appears to be that the only real downside of the G4 is the fact that there is no 16GB model. It is yet unknown when LG will reveal or release the device sometime during May 2015. 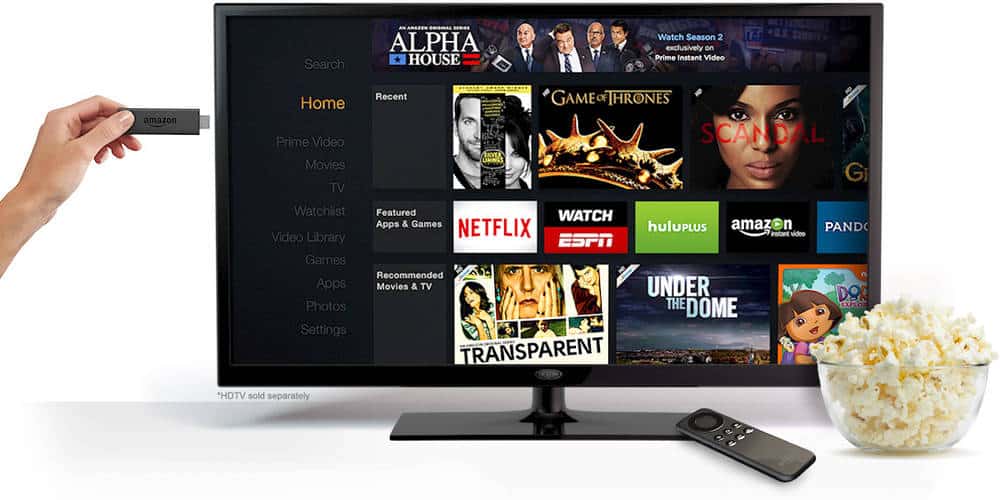