BGR previously revealed information on the new Amazon Smartphone confirming that the device will have 6 cameras, a 3D display and showed us the first images of the device in several blurry images. Now BGR has done it again leaking images of the device that were created by graphic designers at Amazon for internal use.

The device has a similar design to many other smartphones and it looks like Amazon isn’t trying to stand out as far as how the device looks but that doesn’t mean that the smartphone doesn’t include anything new we haven’t seen before:

The new Amazon Smartphone is planning to be revealed sometime late spring or early summer and similar to how Amazon usually launches its products, we expect it to be available in the US exclusively and later become available in other countries. Here is the full list of specs of the device: 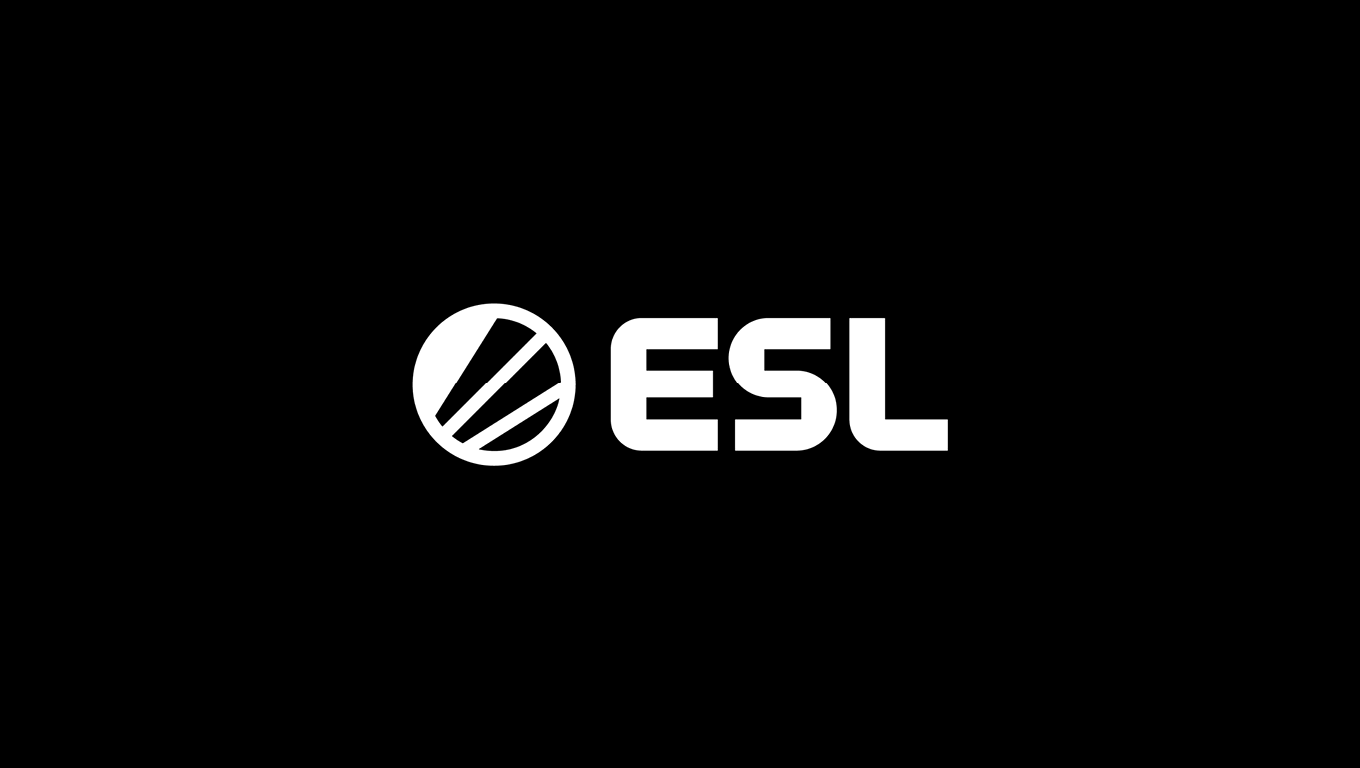 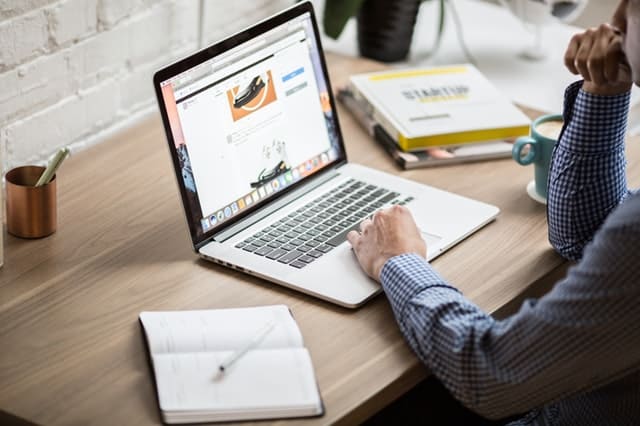