It is that time of the year again, CES 2015. World biggest tech expo in the world is taking place in Las Vegas between January 6 and January 9. During the event the biggest names in the tech world will be introducing new flagship devices and Samsung is one of those as the company is expected to reveal its new lineup of UHD TV’s and Galaxy S6. Lets take a look at some must-know info: 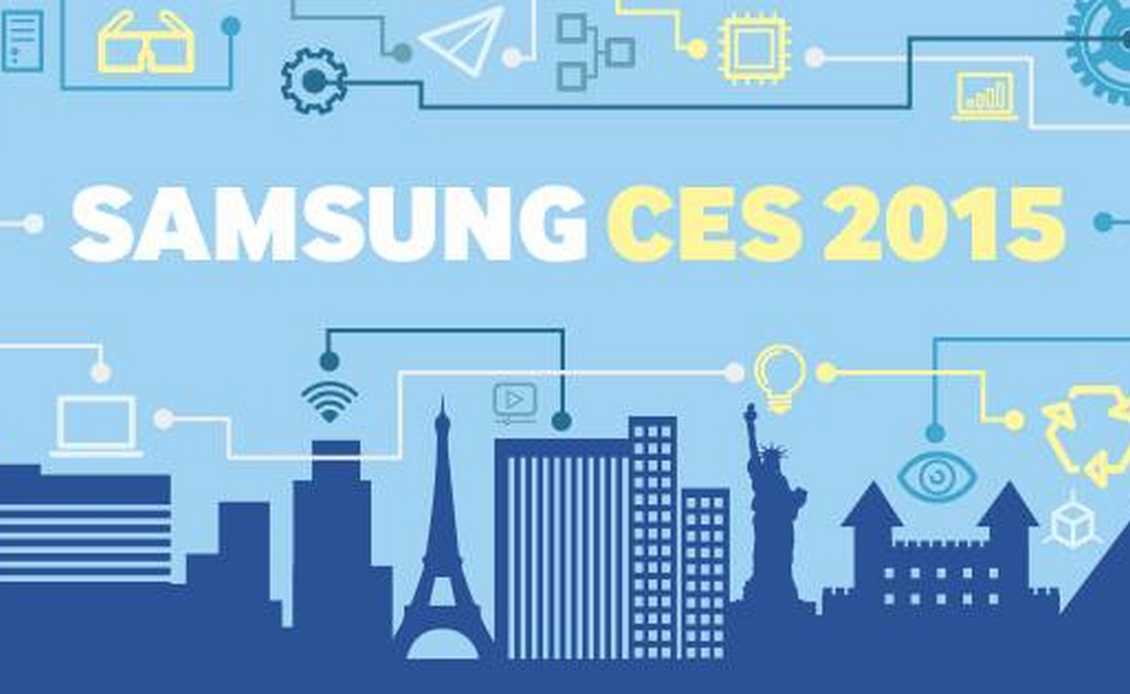 The Conference taking place Monday, January 5 at the Mandalay Bay Convention Center and will be streamed live, here are the schedule:

During the 2014 press event director Michael Bay had a meltdown while introducing the new 105-inch UHD TV, here is a video of what happened on stage: 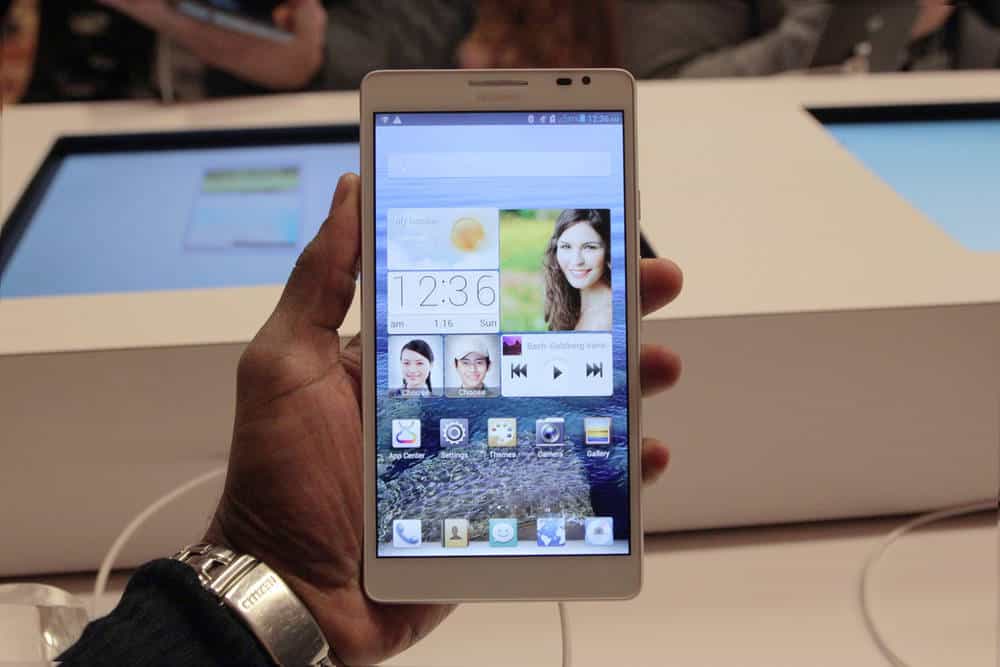 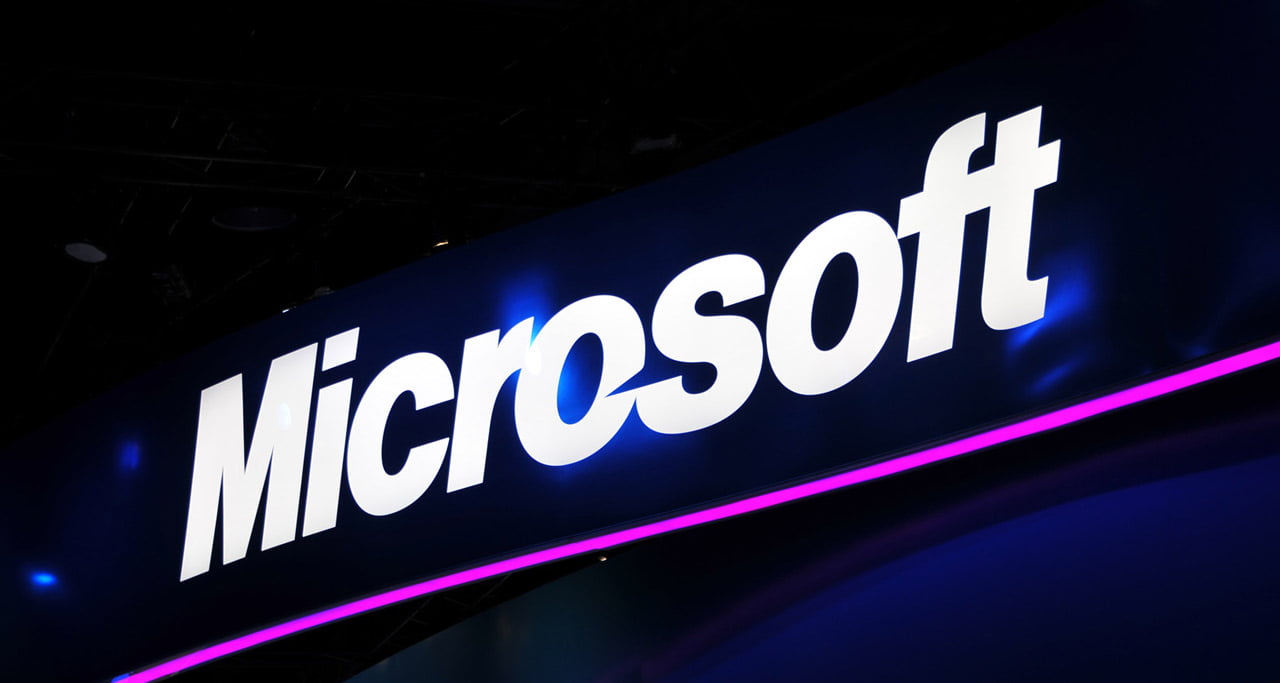 Microsoft new smart watch to come in a variety of colors