Google is already working on the new Google Glass 2

Right after Google made its smart glasses called “Google Glass” available in North America, the first rumors regarding the new Google Glass 2 have already appeared. According to a new report from Laoyaoba (Korean news website) Kong Wenjun of the display manufacturer called Crystal Optec (which currently makes the pieces of glass used in the current generation) told the Korean news website that Google is in “early stages of building its second generation Glass”

The search engine giant has also approved Crystal Optec’s new Liquid Crystal on Silicon ( LCOS ) to be used in the new generation of wearable’s. However, the device is still in early stages and don’t expect it to be revealed any time soon.

Google Glass is currently available in North America for $1.500, all though the company clearly states that the device is still in Beta phase, they have moved to a more “open beta”

“We’re still in the Explorer Program while we continue to improve our hardware and software, but starting today, anyone in the U.S. can buy the Glass Explorer Edition, as long as we have it on hand.” 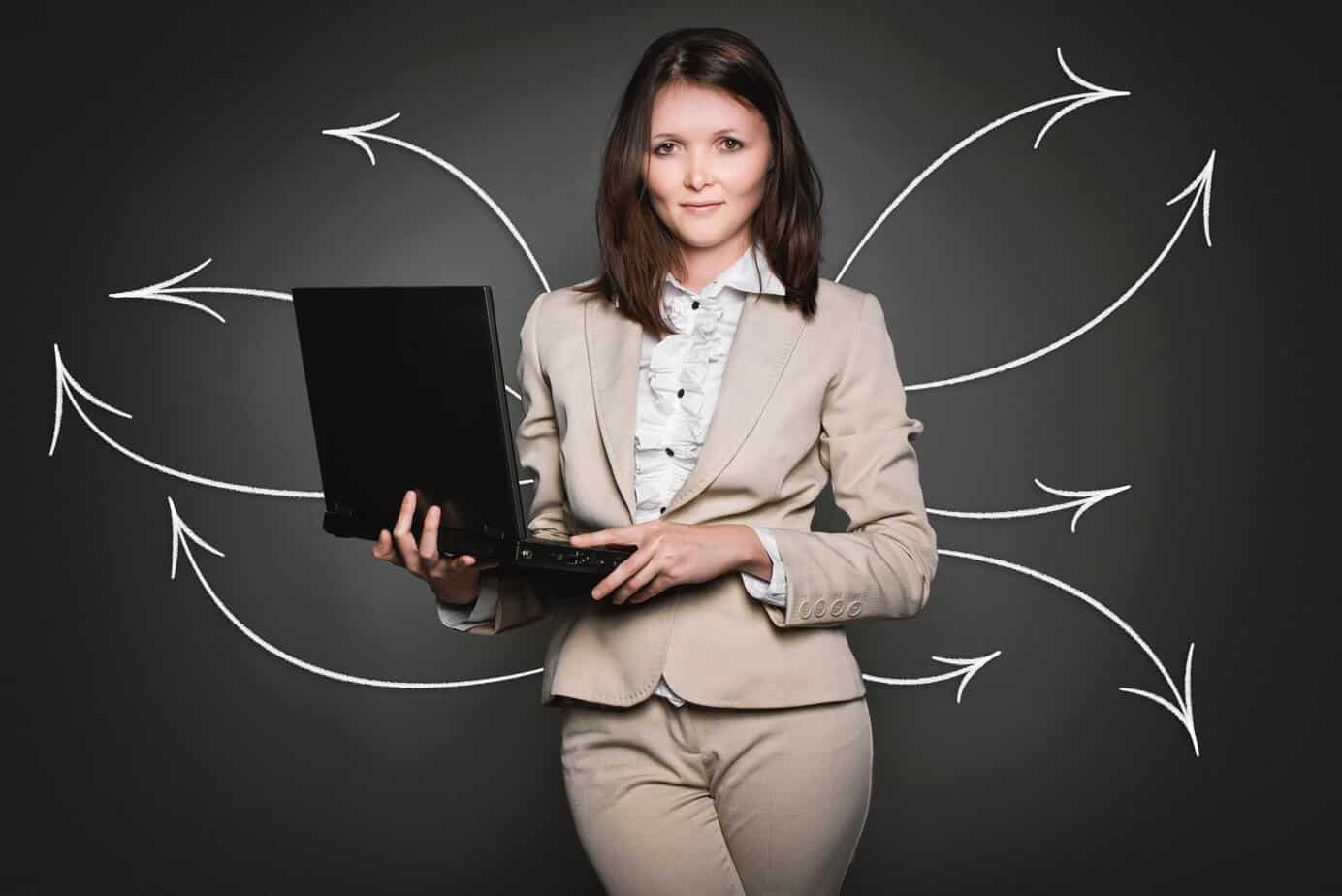 Find Your Next Career: 10 Best Tech Jobs in America for 2021

How to install Google Apps on Cyanogenmod CM11