First, the Galaxy S5 was affected by the exploding battery issue even catching fire but it seems that now the Nexus 6 seems to be experiencing similar issues as more users are reporting their battery blowing up.

It doesn’t seem that battery life isn’t the only bad thing about the Nexus 6 as it can also harm you, as was the case for Monica Jasuja which shared some horrifying pictures of her Nexus 6 Exploding battery on Twitter 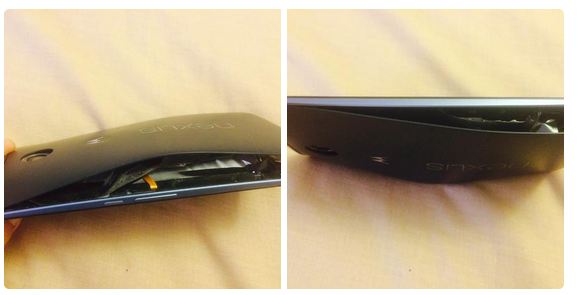 The difference between the Galaxy S5 battery issue is that the Nexus 6 one actually explodes, it doesn’t just swell. The incident happened while the phone was lying unused or near anybody to do serious harm. This seems to be just another serious issue which Motorola seems to be ignoring, if you own a Nexus 6 we highly recommend you do the following things:

How to fix OnePlus One touch screen problem